It is now possible to critically assess the chilling effect claims, asserted in the Fourth Circuit's 'Zeran' decision, with more insight and understanding than at any time previously.

In the two decades since it was decided, Zeran v America Online has been extensively analyzed, criticized, assessed and re-assessed by commentators, yet one of the Fourth Circuit’s central claims in the decision—that the “spectre” of tort liability on the internet would have an “obvious chilling effect”—has notably escaped more systematic study and evaluation, at least empirically. Despite the importance of these “chilling effect” claims to the court’s decision, this lack of empirical study is not altogether surprising. There has been strikingly little such systematic study of such chilling effect claims in various areas of law over the years. Part of the problem is that chilling effects are often subtle, difficult to measure, and require interdisciplinary research and methods going beyond traditional legal analysis. Thus, Leslie Kendrick found in 2013, after reviewing existing literature, that empirical support for such chilling effect claims was “flimsy” and thus requiring more far study.

Today, this systematic empirical study has finally begun to take shape. Several recent studies have documented “chilling effects” in different contexts, including my own work on surveillance related chilling effects, which received extensive media coverage last year, as well as a more recent study, examining the comparative dimensions of regulatory chilling effects online, which I wrote about recently in Slate. With these, and other recent empirical work, it is now possible to critically assess the chilling effect claims in Zeran with more insight and understanding than any time previously. 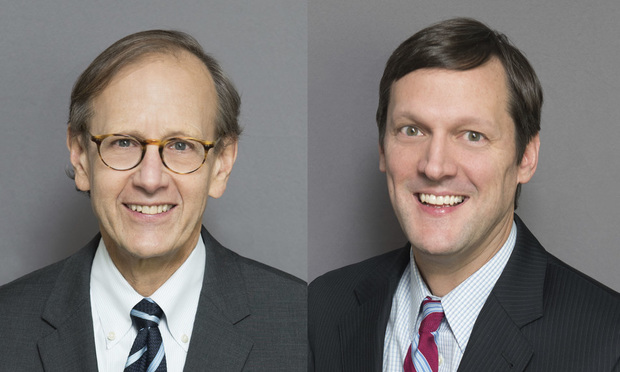 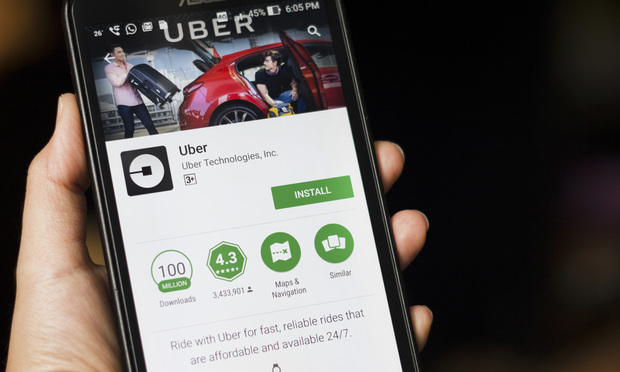