Dixton succeeds Chris Walther, who announced May 27 that he is retiring as CLO, effective June 14. Activision revealed Dixton’s appointment Thursday in a filing with the Securities and Exchange Commission. Walther has served as Activision’s chief lawyer since 2009. 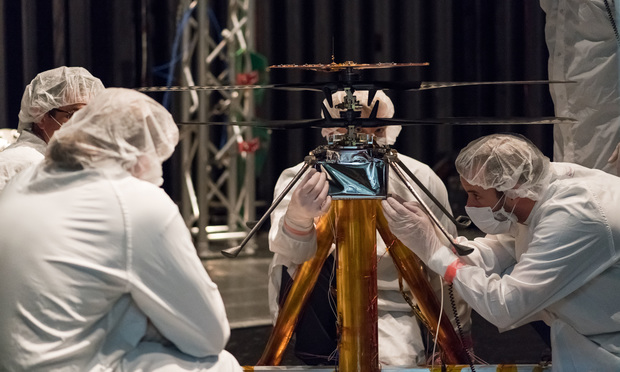 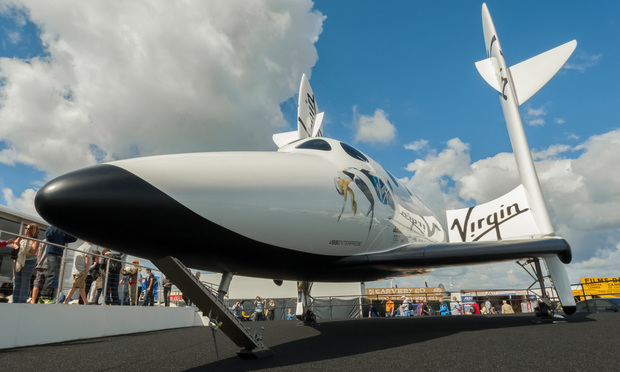