Private Rights of Action and the CCPA—Unlimited Limitation? 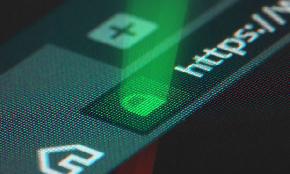 Class counsel in the $650 million biometric privacy settlement with Facebook have filed an emergency motion for a temporary restraining order that would halt what it calls a misleading advertisement from Levi & Korsinky, which is soliciting class members to opt out of the agreement.