At a hearing Friday, a federal judge appeared unlikely to grant a motion for preliminary injunction that Uber and Postmates filed to halt enforcement of AB5, which reclassified certain independent contractors as employees in California.

Uber and Postmates appeared unlikely to convince a federal judge to halt enforcement of a California employment law that they claim would upend their ride-hailing businesses.

At a hearing Friday, Theane Evangelis, a partner at Gibson, Dunn & Crutcher’s Los Angeles office, said that California legislators targeted her clients and other ride-hailing firms when they passed Assembly Bill 5, which reclassified certain independent contractors as employees. Backed by the U.S. Chamber of Commerce and others, Evangelis, who also represents two drivers, sought a motion for preliminary injunction to halt the law, which became effective Jan. 1, as it pertained to her clients. 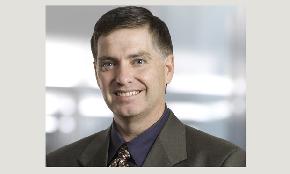