The recent decision to void Pennsylvania's congressional map over gerrymandering concerns may cause some confusion in the upcoming election, but, according to court watchers, the appeal to halt that ruling faces extremely long odds.

The recent decision to void Pennsylvania’s congressional map over gerrymandering concerns may cause some confusion in the upcoming election, but, according to court watchers, the appeal to halt that ruling faces extremely long odds. Can a Summary Judgment Denial Ever be Appealed in Pennsylvania? Will He Stay or Will He Go?: Calls Mount for Breyer to Retire

Welcome to Stephen G. Breyer’s world. He always was and remains too staid to ever reach rock star status. He is a bit too moderate, and pro-corporate interest, to constitute the perfect, stereotypical liberal Democratic appointee. 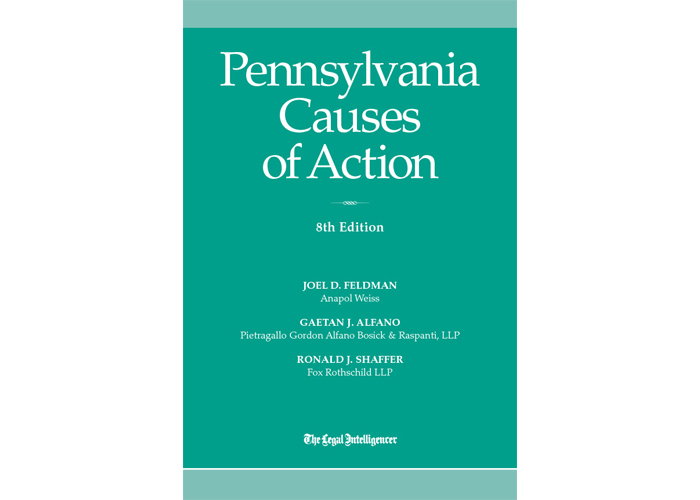