The 'Textalyzer'—A Tool to Combat Distracted Driving or an Invasion of Privacy?

The "textalyzer" is a device being developed for law enforcement to determine driver smartphone use at the time of, or just before, a crash. It is named after the breathalyzer, which provides police with a reasonably reliable way to make a roadside determination of whether a driver had consumed alcohol and an estimation of blood alcohol level.

The “textalyzer” is a device being developed for law enforcement to determine driver smartphone use at the time of, or just before, a crash. It is named after the breathalyzer, which provides police with a reasonably reliable way to make a roadside determination of whether a driver had consumed alcohol and an estimation of blood alcohol level. Like the breathalyzer, no warrant would be required for police use of the textalyzer to download information about smartphone usage, and a driver’s refusal to allow testing would result in license suspension. Legislation to permit police to use the textalyzer is currently pending in New York and several other states are interested in the textalyzer as a way to combat distracted driving. The textalyzer is supported by traffic safety advocates, but vigorously opposed by privacy advocates like the ACLU.

How Prevalent Is Distracted Driving?

A 2015 study by AT&T revealed that seven in 10 of us will use our smartphones while driving, and, in addition to texting and emailing, four in 10 smartphone users will access social media, almost three in 10 will surf the net and one in 10 will video chat while driving, “Smartphone Use While Driving Grows Beyond Texting to Social Media, Web Surfing, Selfies, Video Chatting,” http://about.att.com/story/smartphone_use_while_driving_grows_beyond_texting.html. 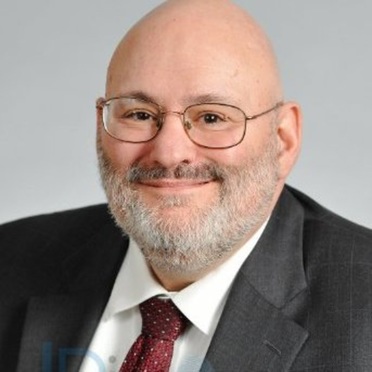 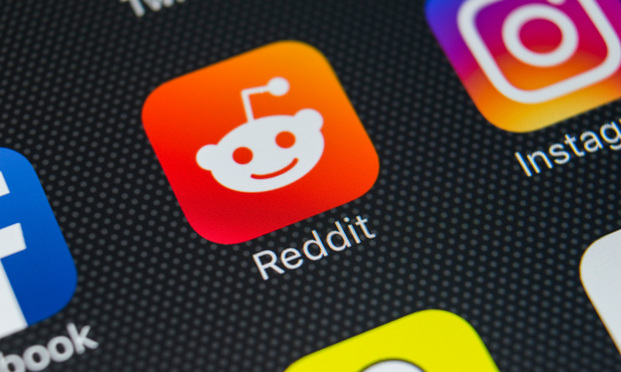