The changes include new leaders for labor and employment, bankruptcy and real estate practices.

Buchanan Ingersoll & Rooney has reassigned four key leadership positions that took effect April 30, including a new office head in its native Pittsburgh and three practice group leaders tasked with overseeing teams that have seen a glut of new matters in the aftermath of the COVID-19 pandemic.

The firm’s latest leadership shuffles are standard rotations for positions that are regulated by term limits, said Joe Dougherty, Buchanan’s CEO and managing director. Dougherty said in a statement that the four additions to the firm’s leadership ranks come as it executes strategies to expand its services. 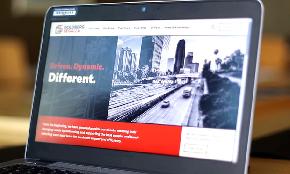 Eric Fitzgerald, who was also risk manager and board vice president at Marshall Dennehey, is taking his insurance practice to the Buffalo-based law firm.