How the United States reacted and responded to the pandemic will be the subject of analysis and opinions for generations to come.

The COVID-19 pandemic has now resulted in the deaths of 500,000 Americans, more deaths than America suffered in three wars. Thankfully, there is light at the end of the pandemic tunnel, although we still do not know the length of that tunnel. How the United States reacted and responded to the pandemic will be the subject of analysis and opinions for generations to come.

As always, the bankruptcy system has been implicated in the economic fallout from the pandemic. The co-authors previously reported on the interplay between the bankruptcy code and other federal laws and regulations in connection with the federal PPP loan program, where Chapter 11 debtors were determined by the government to be ineligible to participate in the program. Courts adjudicating that issue—and many did—performed traditional legal analysis to determine whether the federal government could deny Chapter 11 debtors participation in the program. 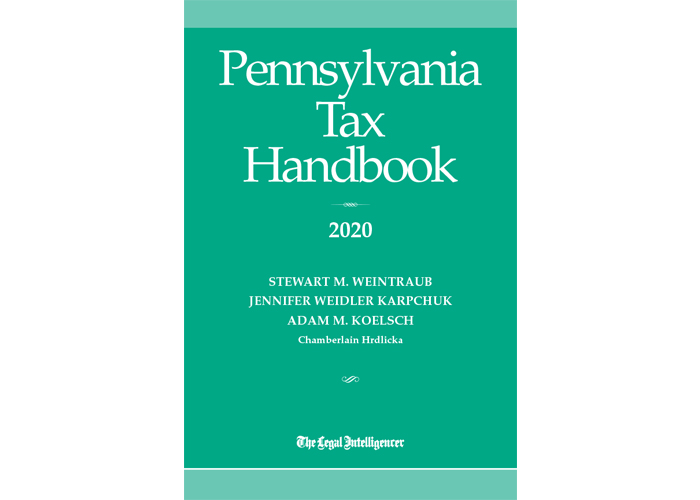 Pennsylvania Accountants, Tax Attorneys, and other Tax Professionals: If you're gearing up for the tax season just ahead, make sure the state's top tax book is in your ...