The case is interesting because of the unusual nature of life insurance proceeds as well as the fact that the courts had not previously faced this issue head on even though the divorce code has been in effect since 1980.

As a matter of first impression, in Goodwin v. Goodwin, 2020 Pa. Super. 284, filed Dec. 14, 2020, the Pennsylvania Superior Court found that life insurance proceeds received by one spouse during the marriage were not marital assets. The case is interesting because of the unusual nature of life insurance proceeds as well as the fact that the courts had not previously faced this issue head on even though the divorce code has been in effect since 1980.

The wife in this case had a 3-year old son from a prior relationship at the time that she married the husband. The parties’ marriage lasted for over 27 years. The wife’s son died shortly prior to the parties’ separation. The wife was the sole named beneficiary of her son’s four life insurance policies through his employment, with proceeds totaling approximately $600,000. Both parties agreed that the life insurance policies came from the son’s earnings/assets and not from any monetary contribution by the husband or wife. 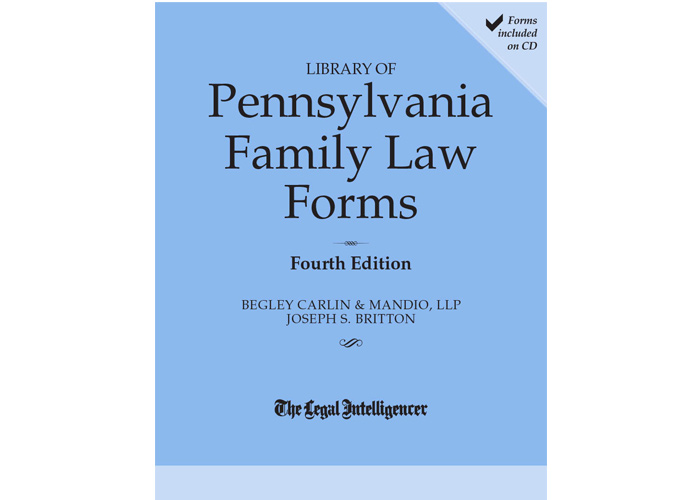