The Statute of Frauds as a Shield to Defeat Monetary Claims?

On March 5, the Pennsylvania Superior Court handed down a precedential decision that is instructive on how the statute of frauds has no bearing on the outcome of a matter where the gravamen of the complaint lies in breach of contract and unjust enrichment, despite the fact that the dispute centers on an oral contract to co-own real estate.

On March 5, the Pennsylvania Superior Court handed down a precedential decision that is instructive on how the statute of frauds has no bearing on the outcome of a matter where the gravamen of the complaint lies in breach of contract and unjust enrichment, despite the fact that the dispute centers on an oral contract to co-own real estate. In the case of Vacula v. Chapman, No. 775MDA 2019, the Superior Court reversed an order of the Schuylkil County Court of Common Pleas sustaining defendant Chapman’s preliminary objection as to a failure to state a claim and remanded for further proceedings.

Before recounting the procedural history, the essence of Judith Vacula’s complaint was that Robert Chapman breached on oral agreement: he and Vacula would jointly own a home but that only Chapman would be the owner of record. In reliance on that promise, Vacula contributed $4,630 toward closing costs, the deposit and a home inspection, in April 2017. Both parties attended the closing and established residence along with Vacula’s minor children. Their verbal agreement also provided that Vacula pay certain utilities as well as pay for all groceries, and in short order, she was also contributing to maintenance and repairs to the property. For his part, Chapman was to make the mortgage payments, pay the cable TV bill and contribute to the payment of other utility bills. 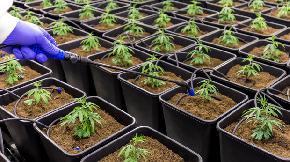 In The Legal's Cannabis Law supplement read about medical marijuana and its collateral consequences, alternatives to bankruptcy and the COVID-19 pandemic's impact on legalization and legislation. 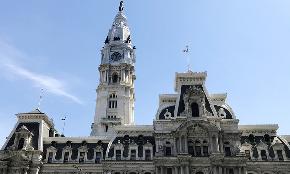 Restarting Jury Trials: For Lawyers and Judges, the Closer You Look, the Harder It Gets

The consensus is Pennsylvania is at least months away from bringing jurors back. Earlier this month, several jurisdictions announced that all jury trials would be postponed until at least early September. Most lawyers, however, said they believe it is unlikely any civil trials will be held for the rest of the year. 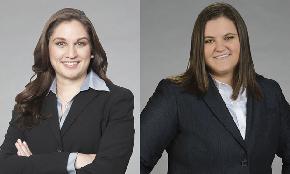 Cannabis and Coronavirus: Examining the Pre- and Post-Pandemic Regulatory Landscape

While public attention has focused on how the coronavirus is affecting cannabis businesses from the perspective of supply and demand, there is an equally important force receiving less attention: the regulatory framework for cannabis.

lt;pgt;The greatest challenge for attorneys dealing with eDiscovery is simply keeping up with changing rules and technologies. This handbook is designed to help attorneys...