The Next Cannabis? Patent Protection for Psychedelic Therapeutics

Along with cannabis, the Controlled Substances Act of 1970 designated many psychedelic compounds as Schedule I controlled substances.

Along with cannabis, the Controlled Substances Act of 1970 designated many psychedelic compounds as Schedule I controlled substances. Schedule I controlled substances are considered to have no legitimate medical use and their possession and sale is illegal under U.S. federal law. Recent efforts to legalize psychedelics have followed in the wake of legalization of medical and recreational cannabis by multiple states. In the last two years, Denver, Colorado, and Oakland and Santa Cruz, California, decriminalized possession of psilocybin-containing mushrooms and/or plants having psychedelic properties. In February 2020, the Washington, D.C., Board of Elections decided to advance an initiative to decriminalize possession of any plant or fungus containing psilocybin and other psychedelic compounds. At the same time, scientific researchers have been looking at old research in a new light. The FDA has even shown willingness to support approval of psychedelic therapeutics. The renewed interest in psychedelics has spawned an increase in commercial activity and an increase in the number of patent applications and granted patents covering psychedelics. This article addresses patent issues related to psychedelics. 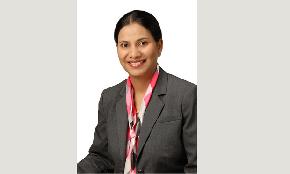 While AI is rising as a key commercial player at the global scale with an expected market size of almost $400 billion by 2025, are patent laws around the world equipped to incentivize this revolution? 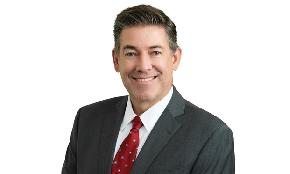 Dispensaries are thriving throughout the nation, including in Pennsylvania, where medical cannabis has been legal since 2016. 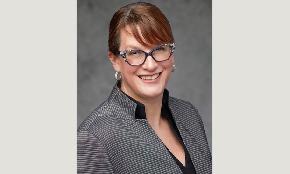 Cannabis and COVID-19: Pandemic's Impact on Legalization and Legislation

Unintended effects of the global pandemic may ultimately usher in a new wave of legalization and protection for marijuana businesses and the insurers and banks who work with them.

"As a general practitioner for 39 years, jack of all trades and master of none is an understatement. I use Pennsylvania Causes of Action regularly for a quick and c...