South Carolina recently became the first state to adopt the National Association of Insurance Commissioners’ Insurance Data Security Model Law. The NAIC is a standard-setting and regulatory support organization consisting of the top insurance regulators from the 50 states, D.C. and five U.S. territories.

Following is a listing of executive and legislative action from the week of Feb. 22. Both houses of the General Assembly were in recess at press time. The state House of Representatives was set to return to session Feb. 26. The Pennsylvania Senate was scheduled to reconvene March 15. “The degree of interactivity and the commercial nature of the information exchanged on Valenti's website are sufficient to establish personal jurisdiction under the sliding scale test." 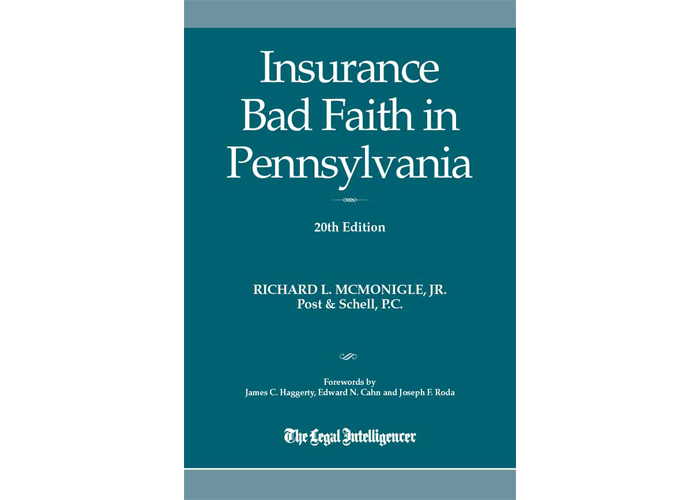