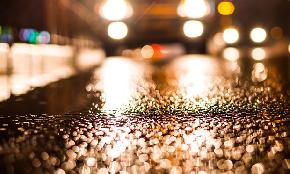 The accident occurred on Interstate 70 East in Brush Creek Township, Pennsylvania, when the vehicle's driver tried to pass a tractor trailer at a high speed during a rain storm, according to the plaintiff's court papers.