Time Has Been Up: Why Your Firm Shouldn’t Just Be ‘Talking’ About Diversity and Inclusion

With the recent #MeToo and #TimesUp movements aimed at sexual harassment in the workplace, and employers facing more and more discrimination lawsuits, it is time that employers face the fact that we need diversity and inclusion in our workplace in order to succeed.

It’s not surprising that most efforts surrounding workplace diversity come in the beginning of the year when Americans celebrate Black History Month in February and Women’s History Month in March, which also coincides with International Women’s Day on March 8. While both celebrate the achievements and historical contributions made by African Americans and women, as employers, our conversations shouldn’t be starting—or ending—there. In fact, “conversations” around workplace diversity and inclusion aren’t enough, they need to be backed up with action. With the recent #MeToo and #TimesUp movements aimed at sexual harassment in the workplace, and employers facing more and more discrimination lawsuits, it is time that employers face the fact that we need diversity and inclusion in our workplace in order to succeed. To clarify, workplace diversity means representing a wide range of backgrounds and perspectives, while inclusion means including and integrating all types of individuals into your organization. It’s important to understand both of these because while one can happen without the other, neither are successful alone. To put it simply, Vernā Myers, acclaimed author, speaker and diversity and inclusion consultant said it perfectly when she said, “Diversity is being invited to the party. Inclusion is being asked to dance.”

Andrew Glincher, CEO and managing partner of Nixon Peabody, said “Diversity is the future; embrace it or you’re obsolete.” Yet it’s been just 15 months since Glincher spoke with Bonnie Marcus for her Forbes article and it seems that for most law firms, nothing really has changed.  Marcus’s article, written in October 2016, still included this disappointing law firm diversity statistic: “Over 75 percent of firm partners are still white male, with women at less than 20 percent and minorities just slightly over 5 percent.” According to the National Association for Law Placement (NALP) 2017 Report on Diversity in U.S. Law Firms, published in December 2017, while both women and African-American partners in law firms increased slightly in 2016 and 2017, their representative numbers are still lower than they were in 2009. The report also showed that lawyers with disabilities (regardless of race or gender) have, and continue to be, scarcely represented, while LGBT lawyers have showed a slight increase over the last few years. 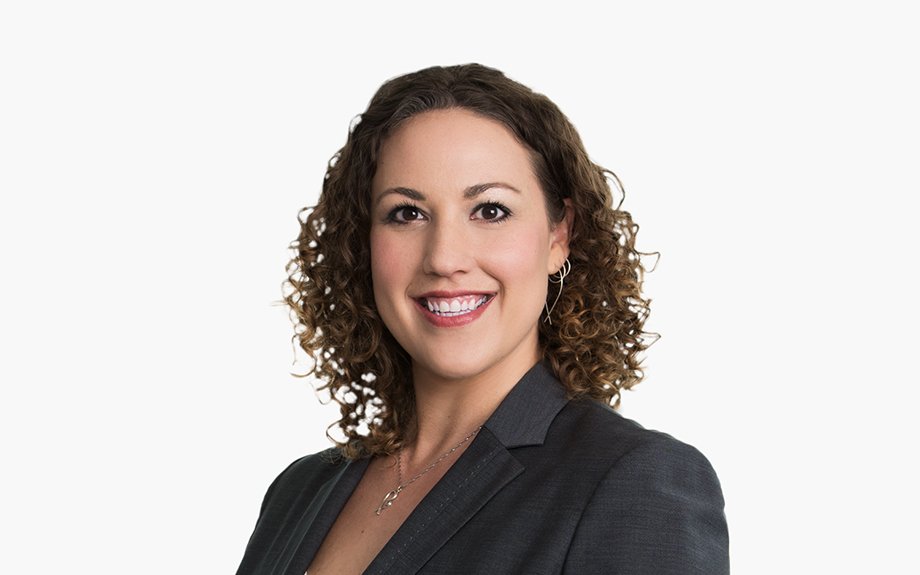 AI Implementation Isn’t Just ‘Picking a Technology and Installing It’