For the Love of Sponsorship: Monetizing Student Athletes Legally (and Responsibly) After the NCAA Ruling

'We’re stepping into a new area that will continue to evolve over time. By all accounts, you can expect kids to think they’ll become millionaires but what they ultimately will need to become are businessmen and businesswomen.' 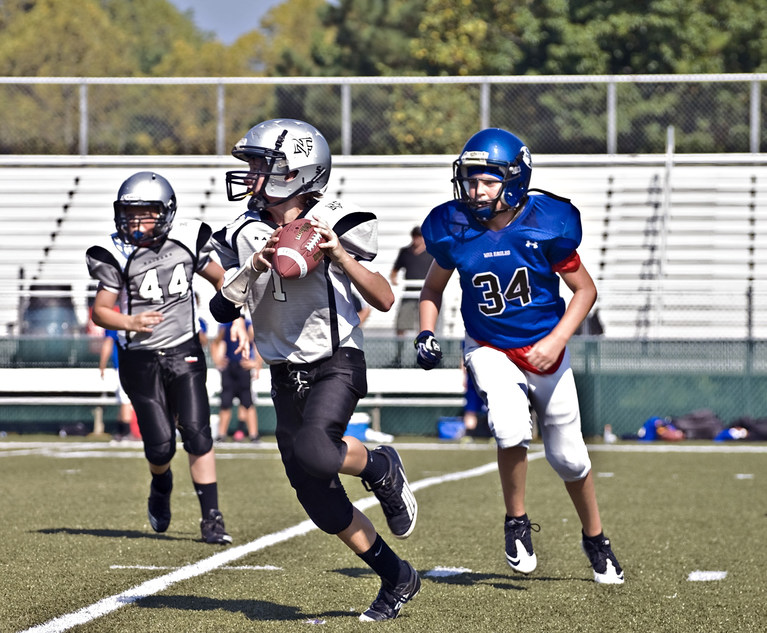 The NCAA issued its interim name, image and likeness (NIL) policy following a June 21, 2021, decision by the Supreme Court of the United States against the NCAA in a landmark antitrust case. The Supreme Court ruling put an end to the NCAA’s nationwide limits on the education-related benefits college athletes can receive. Those benefits may include cash or cash-equivalent benefits based on academics or graduation, along with scholarships, paid internships and other awards, says Justin Sisemore, founder of The Sisemore Law Firm, a leading family law practice in Fort Worth, Texas.