Lawyers working in all aspects of the energy sector are making moves among the Am Law 200, as some firms set their sights on energy transition.

Lawyers with energy practices, including former in-house lawyers, continue to make moves among Am Law 200 firms in Texas, and Hunton Andrews Kurth joins the growing group of firms launching an energy transition team.

The moves come as lawyers with energy practices position themselves as the economy recovers from the COVID-19 downturn, and in-house lawyers return to private practice where they have the opportunity to build a book of business.

Counts, the new Bracewell partner in the oil and gas practice, said he transitioned out of his general counsel position after Concho Resources was acquired by ConocoPhillips in January, but he stayed on in a consulting role that ended in June.

Thinking about how he wanted to practice law over the next few years, Counts focused on firms he’s worked with over the last few years. Bracewell, he said, quickly came to the top.

Counts will split his time between Houston and Midland, where he’s lived for the last nine years, and sees “tremendous opportunity” to pick up clients in the Permian Basin.

Bridges, the new Sidley partner, said he had spent nine years working in-house, and started feeling the entrepreneurial drive to return to private practice, after working earlier in his career at Oklahoma firm McAfee & Taft.

“I have a really deep list of contacts on all of the transactions I’ve worked on. It’s a good time to leverage the deals I’ve done,” Bridges said.

He said he knows Sidley well, because many of the projects he worked on at Magellan were interstate pipelines, and lawyers from his new firm assisted with regulatory matters. Also, he said, Sidley lawyers represented the buyer in connection with the sale of an interest in a joint venture Magellan was in.

“I feel very comfortable with Sidley’s commitment to the energy practice, to the team they’ve built,” he said, noting that he moved to Houston from Tulsa to become a partner this month in Sidley’s energy and infrastructural global practice group.

“My decision really revolved around what was going to be the best location and environment for me to have a successful practice for the rest of my career. The type of work I do in the midstream space, in the energy sector, it’s hard not to be in Houston,” he said.

Bennett, the Latham partner who joined Simpson Thacher as a partner in Houston, was not available for comment on his move. He does corporate transactions in the energy sector, focusing on upstream oil and gas and midstream assets.

However, Robert Rabalais, head of Simpson Thacher’s Houston office, wrote in a press release that new partner Bennett is a “rising star” whose M&A practice in the energy sector complements the firm’s energy and infrastructure practice in oil and gas, renewables and energy transition.

Chandler, the new Latham partner in Houston, said she has worked in the power and renewable energy industries for many years, and could not pass up the “incredible opportunity” to join Latham, which has focused on building its energy transition practice. She also was attracted to the firm’s collaborative culture.

“Latham is one of the firms that is pulling away from the pack,” said Chandler, who noted that she did not speak with any other firm about a potential move.

“We all recognize there is an energy transition occurring in the marketplace. We want to make sure we are aware of our capabilities in this area not only to help our existing clients achieve environmental and economic goals, but potential goals,” said Brent Rosser, a partner in Charlotte, North Carolina, who does environmental litigation and regulatory work in the energy sector.

Rosser said that organizing the energy transition team signals to the marketplace that the firm is prepared to help clients navigate the changing industry with its deep bench of lawyers. 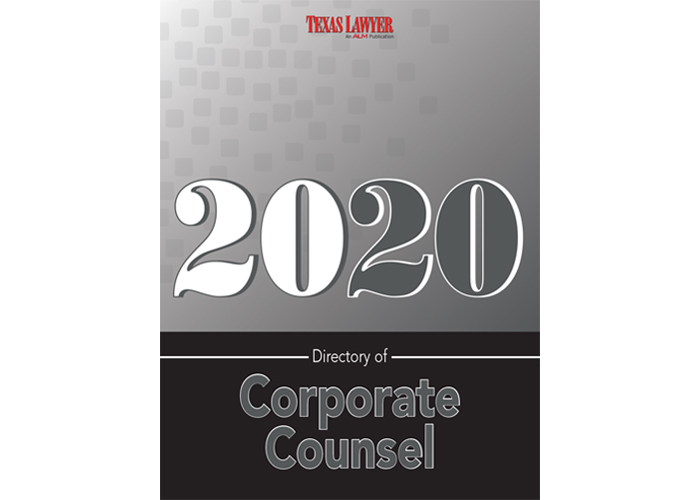