Lessons From the Kennedy Assassination About Eyewitness Testimony

If ever there was an event on which witnesses should have agreed, the assassination of President John F. Kennedy in Dallas in 1963 was that event. Yet eyewitnesses to the assassination could not agree on even the most basic details of what happened in plain view in Dealey Plaza. 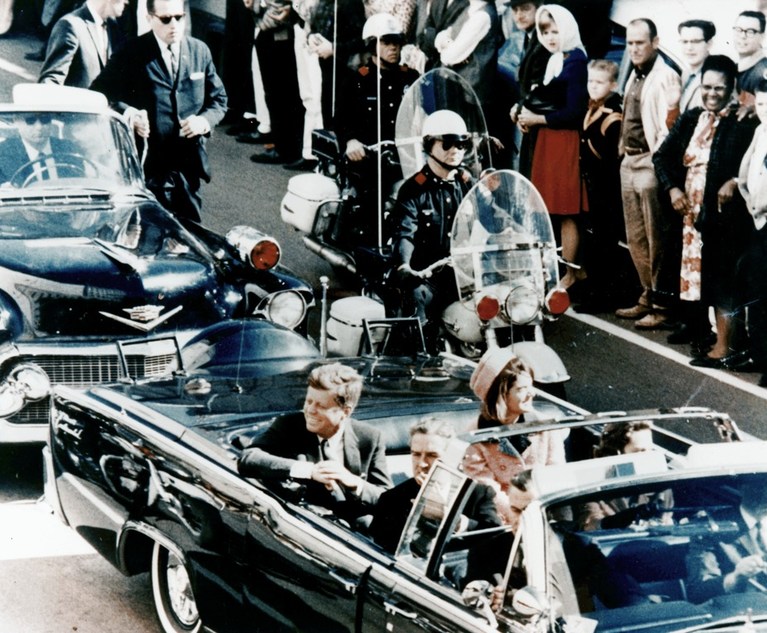 Picture of President John F. Kennedy in the limousine in Dallas, Texas, on Main Street, minutes before the assassination. Also in the presidential limousine are Jackie Kennedy, Texas Governor John Connally, and his wife, Nellie.

He was the most powerful man in the world, and he was assassinated in the most public way imaginable — as he rode in an open-topped limousine in a public square in front of hundreds of eyewitnesses. If ever there was an event on which witnesses should have agreed, the assassination of President John F. Kennedy in Dallas in 1963 was that event.  Yet eyewitnesses to the assassination could not agree on even the most basic details of what happened in plain view in Dealey Plaza. These details include the number of shots fired, the direction from which shots came, and the number of assassins firing shots.