The chief judge of the Eastern District of Texas turned away an inventor group's challenge to the way the PTO conducts patent validity trials, saying the inventors don't have standing to sue. The PTO is now saying the same should apply to a tech industry suit in San Jose. 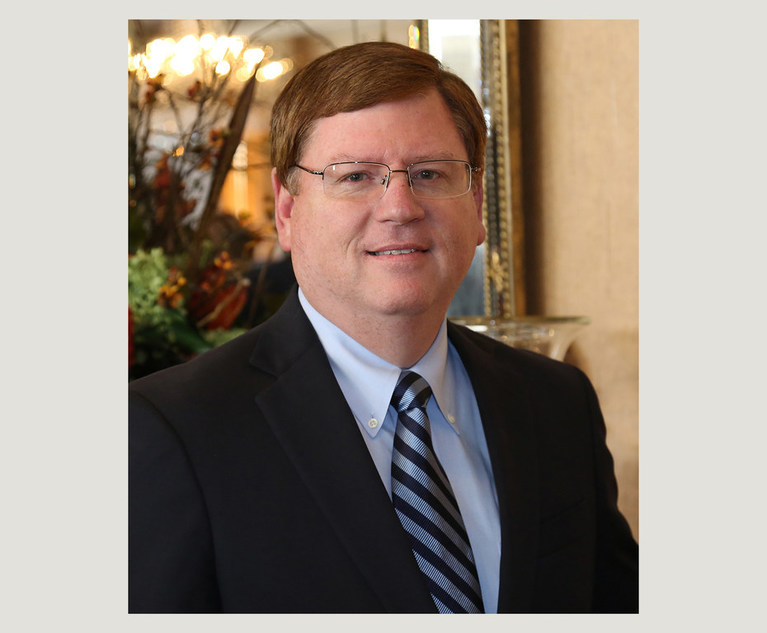 An inventor group has struck out on its plea to U.S. District Chief Judge Rodney Gilstrap of the Eastern District of Texas to shut down patent validity trials at the U.S. Patent and Trademark Office.