Federal Circuit has expanded the equitable doctrine too far, a 5-4 majority rules. Employees ought to be able to join new companies without undermining potential patent defenses, Justice Elena Kagan rules over dissents from Barrett and Alito. 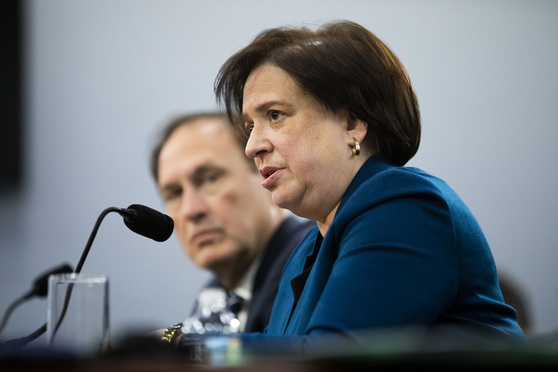 The U.S. Supreme Court has rejected a bid to do away with patent law’s doctrine of assignor estoppel, despite a 1969 opinion that was widely read as hinting its demise.