Under the Biden Administration, employers should expect a more intensified enforcement focus on the independent contractor classification issue than they saw under the Trump Administration. 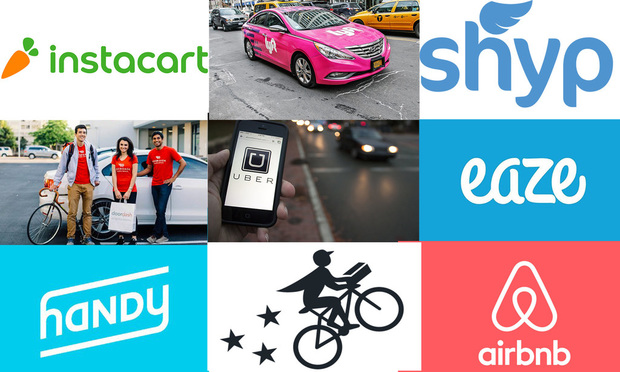 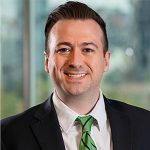 As of May 6, the United States Department of Labor withdrew the Trump Administration’s “Independent Contractor Rule” (Rule). The Rule, had it gone into effect, would have arguably been more employer-friendly in that it would have potentially broadened the factual circumstances in which an independent contractor relationship could be found. It did so by focusing a 5-factor analysis on two “core factors,” which were “(1) [t]he nature and degree of the worker’s control over the work; and (2) the worker’s opportunity for profit or loss.”