Although two conservative justices dissented, the U.S. Supreme Court on Monday refused to allow Texas to sue California over an LGBT antidiscrimination law.

The 2016 California law in dispute said that the state could not pay for anyone to travel to Texas or 10 other states that were allegedly discriminating against people because of sexual orientation, gender identity or gender expression. Ethical Child Custody Evaluations: The Good, The Bad and The Ugly 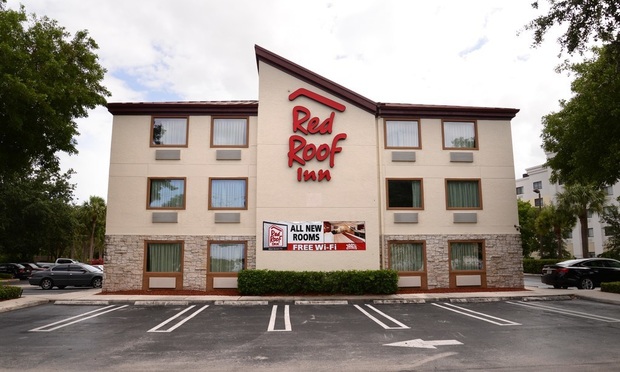 Hotels Lawyer Up as Sex Trafficking Lawsuits Expected to Increase