Will Social Media Be a 'Free Speech' War Zone for Parents Seeking to Disparage Ex-Spouses?

The Massachusetts Supreme Judicial Court recently issued a ruling that, if it starts a national trend, could undermine any hope of maintaining public civility between divorcing spouses, even when a child is involved.

The Massachusetts Supreme Judicial Court recently issued a ruling that, if it starts a national trend, could undermine any hope of maintaining public civility between divorcing spouses, even when a child is involved. Ronnie Shak and Masha Shak were married for only 15 months, but the union produced a son, born in 2017. According to court records, Masha Shak subsequently filed an emergency motion to remove the father from the marital home because of his aggressive physical behavior, “roughly grabbing their child and throwing items at their neighbors.” A judge ordered the father to vacate the home and issued temporary orders granting the mother sole custody of the child.

Soon after, Ronnie Shak began posting extremely negative and offensive comments about his son’s mother on Facebook, claiming that she was attempting to prevent him from seeing the child. At one point he called her an “evil liar.” He set up a GoFundMe page titled, “Help Me Keep My Son,” and asked their mutual friends to unfriend her. He also shared his posts with Masha Shak’s rabbi, assistant rabbi, members of her synagogue and even her business clients. Unfit to Parent: A Texas Perspective

To determine the fitness of a parent, courts should look at many factors, as established by the Texas Supreme Court in Holley v. Adams, say Elisa Reiter, a family and child welfare law attorney, and Daniel Pollack, an attorney and professor at Yeshiva University’s School of Social Work in New York City. 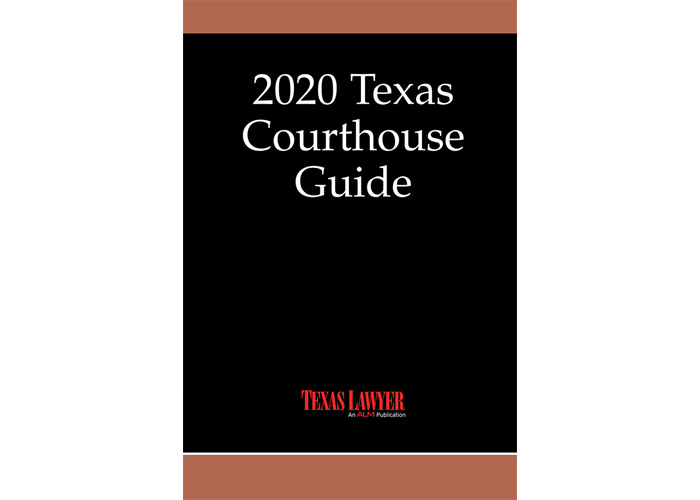