The claims made in McDermid, et al. v. Inovio Pharmaceuticals, Inc., et al., No. 2:20-cv-01402-GJP (E.D. Pa., filed March 12, 2020), a securities fraud class action, illustrate why publicly traded companies, and particularly drug manufacturers, must exercise great care when publicizing their activities. The reason for this is their statements may be used against them by investors seeking damages who contend they were misled into buying stock. McDermid, who invested in Inovio Pharmaceuticals, Inc. (Inovio), now seeks to represent a class of investors who bought or acquired Inovio common stock (NASDAQ: INO) between Feb. 14 and March 9. He clais the stocks were sold at purportedly artificially inflated prices that resulted from public statements made on behalf of Inovio. He names Inovio and its CEO as defendants, claiming they are liable for having made false and misleading statements in violation of Sections 10(b) and 20(a) of the Securities Exchange Act of 1934 and SEC Rule 10b-5. While McDermid is making his claims through private litigation, claims of this nature often spawn investigations by the United States Securities and Exchange Commission. They can lead to parallel administrative, civil and even criminal proceedings, along with significant fines, penalties, and restitution orders. 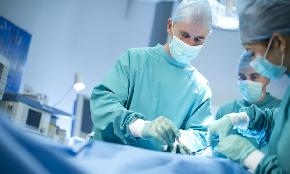 A Houston solo practitioner is embroiled in a dispute with a medical supply company over a $1 million refund in a botched personal protective equipment deal. 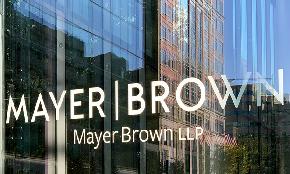 Philip Lau, who was co-chair of Locke Lord's construction practice, sees an opportunity to expand his energy practice globally at Mayer Brown. 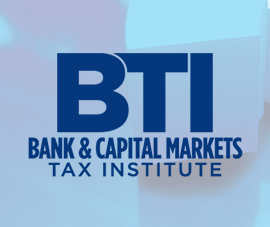