By Amanda Bronstad | March 13, 2020 at 04:23 PM | The original version of this story was published on Daily Business Review
X

There is a lot of blame to go around for the coronavirus outbreak, but one plaintiffs attorney took his gripes to court, filing a nationwide class action against the People’s Republic of China for causing the global pandemic.

“The PRC and the other defendants knew that COVID-19 was dangerous and capable of causing a pandemic, yet slowly acted, proverbially put their head in the sand, and/or covered it up for their own economic self-interest,” the complaint says. “The defendants’ conduct has caused and will continue to cause personal injuries and deaths, as well as other damages.”

The plaintiffs are four Florida residents and a training center for baseball players in Boca Raton. In addition to China, the suit names various Chinese health and emergency departments, the Hubei province and the city of Wuhan, where COVID-19 first emerged in late December. The suit cites various exceptions to the Foreign Sovereign Immunities Act, such as acts outside the United States dealing with a “commercial activity,” and for personal injury and death.

None of the plaintiffs has contracted coronavirus, Moore said, but he anticipated adding more in the coming week “with more physical injuries.” Among the injuries cited in the complaint are “psychological trauma.”

“Given what was happening in the past few days in the United States, it seemed to the firm and Russell Berman, the head of the firm, we weren’t going to get any better,” said Moore, who works in Los Angeles. “It seems like chaos is about to unfold on the United States. We wanted to address it, and get it out there.”

The class action, filed in the U.S. District Court for the Southern District of Florida, comes the same day as a shareholder class action brought against Norwegian Cruise Lines and at least four individual lawsuits filed by passengers of the Princess Cruise Lines who began disembarking this week after a week-long quarantine off the coast of California.

As of Friday, there were more than 132,000 cases of coronavirus worldwide, including nearly 5,000 deaths. Most of the cases were in China, where COVID-19 first surfaced in late December in the city of Wuhan, in China’s Hubei province, but more than 120 countries have reported cases.

The World Health Organization declared the COVID-19 outbreak a global pandemic this week, and President Donald Trump declared a national emergency Friday. The United States has more than 1,600 cases, including 41 deaths.

“The exponential rise in cases, even reaching people like Tom Hanks and his wife Rita Wilson, and a professional basketball Donovan Mitchell of the Utah Jazz, as of March 11, demonstrates that COVID-19 spreads easily and rapidly,” Moore’s lawsuit says. “Businesses are suffering because of both disruptions to their supply chains and a scarcity of patrons and customers. The public is in a panic, wiping out stocks of toilet paper, hand sanitizers, face masks, and other items.”

In the same vein as other reactions to the coronavirus, the lawsuit has a theory as to how COVID-19 got out of control: a biological weapons research lab in Wuhan run by the Chinese government that “deals with the deadliest of viruses.” The suit says the lab either allowed COVID-19 to escape from its facility “because of lax controls,” or allowed its researchers to sell lab animals to the marketplace, “as researchers have been known to do in China, instead of cremating them as PRC law requires.”

“This lab deals with coronavirus and, if they released it, then, yes, they’re responsible,” Moore said. “By Jan. 1, there were eight doctors and scientists in Wuhan who wanted to tell the world and they were muzzled. On Jan. 3, they knew there was easy human-to-human transmission, yet they kept telling their own people there’s nothing to worry about. By Jan. 9, they knew this was a lethal issue.”

He added: “These are things if they had taken measures earlier, when they knew what was going on, maybe we wouldn’t have a pandemic.”

The nationwide class includes millions of people and businesses with “injury, damage, and loss related to the outbreak of the COVID-19 virus,” including “discernible physical manifestations and injuries of trauma from the negligent conduct, including, but not limited, to physical pains, headaches, anxiety, and insomnia.”

When asked about the amount of damages, Moore replied, “If you start talking about numbers of what could happen in the United States, it gets into a number that sounds fanciful. It could easily be in the billions.” 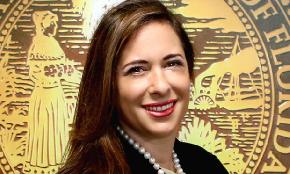 In the first trial, the court had entered final judgment in O.J. McDuffie’s favor, awarding the athlete $11.5 million in damages. 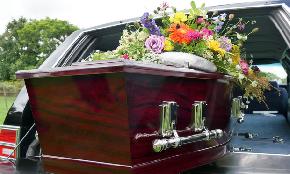 This South Florida putative class action lawsuit alleges a "bookkeeping sleight of hand" tricked senior citizens into prepaying for cremations in a way that maximized company cash flow but infringed on consumer rights. 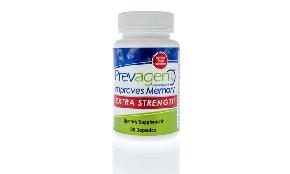 Adam Moskowitz, among the lawyers representing the plaintiffs, alleges Prevagen is “worthless.” 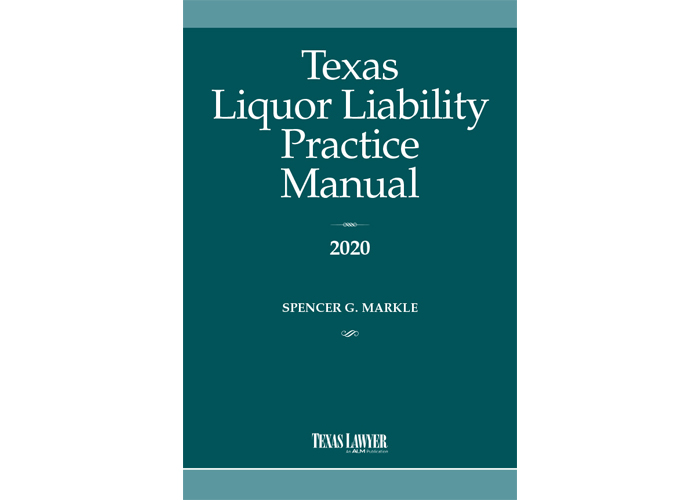 Spencer Markle is a veteran trial lawyer with more than 30 years of litigation experience, and has handled over 100 jury trials, and over 100 dram shop cases from both si...