The liquefied natural gas (LNG) boom in the United States, Australia and Qatar has ushered in a new era of short-term supply deals for the natural…

The liquefied natural gas (LNG) boom in the United States, Australia and Qatar has ushered in a new era of short-term supply deals for the natural gas industry. The International Group of LNG Importers (GIIGNL) has reported that 30 percent of LNG purchases are now considered short- term. In response to this boom in short-term LNG trading, several industry participants have published model forms to facilitate deals. Four of those models, which are normally referred to as Master Sale and Purchase Agreements, have been especially influential. They include a model published by GIIGNL; Trafigura, a large Singaporean trading house; BP, a major oil company; and AIPN, an organization of international negotiators. Each model has its strengths and weakness that a practitioner should consider. 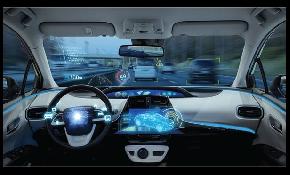 When it comes to coverage, the insurance industry is not new to big and abrupt changes – including autonomous vehicles. 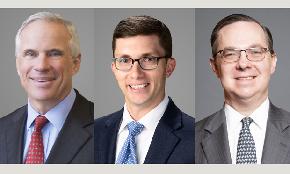 Balch & Bingham, a 200-lawyer firm based in Birmingham, Alabama, hired two energy and M&A partners in the Texas expansion. The Hagens Berman lawyer is arguing that his communications with the Attorney General’s Office are being targeted as part of a “national campaign against anyone seeking to hold Exxon liable for climate change.”