Despite market disruption in Texas, the highest-grossing Texas firms collectively held their ground in 2017.

Despite market disruption in Texas, caused by out-of-state firms opening offices in the Lone Star State and a rash of lateral moves, the highest-grossing Texas firms collectively held their ground in 2017, even with the late-summer wallop from Hurricane Harvey.

Gross revenue for the 20 highest-grossing firms in Texas totaled $5,52 billion in 2017, the same as in 2016 for the 20 top firms. That stable revenue flow comes as most of the firms posted revenue not much different than in 2016. The variances were big increases at Vinson & Elkins, which posted a second record year, and at Gray Reed & McGraw, balanced by a decline at Baker Botts, largely because 2017 numbers are compared to 2016, when the firm generated record revenue due to large contingent-fee litigation fees. 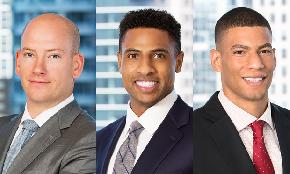 Lawyers and courts should be asking whether the convenience of the technology is outweighed by the deprivations accompanying this new form of remote justice. 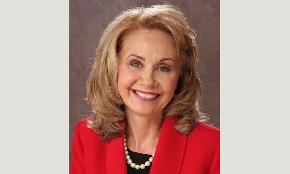 Texas jurisprudence supports adopting an interpretation of the Uniform Child Custody and Jurisdiction Enforcement Act that strengthens the finality of child custody determinations, and practitioners should follow how this debate plays out across the country. 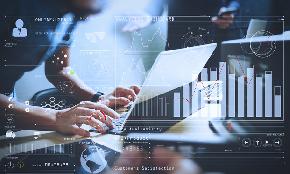 How Will Corporate Legal Spend Its Budget Post-Pandemic?

In a post COVID-19 world, some corporate legal departments are focusing their spending on personnel while others could be weighing investments in cloud technology and key security infrastructure.