In the last several terms, there has been a concerted effort by some groups and scholars to persuade the justices—through petitions for review—to re-evaluate their doctrine of qualified immunity.

Good morning and welcome to Supreme Court Brief. Although this is a non-argument week, the justices have kept busy with emergency applications, the most controversial of which involves the Texas six-week abortion ban. Six amicus briefs are supporting the United States’s effort to block the law. We have details. Qualified immunity has been a hot topic in police reform discussions, but little has happened in the Supreme Court despite many efforts to persuade the justices to re-examine their doctrine. Plus: Scroll down to see what Judge J. Harvie Wilkinson III has to say about term limits for justices. Thanks for reading. Your feedback is welcome and appreciated. Contact Marcia Coyle at [email protected] and follow her on Twitter @MarciaCoyle. 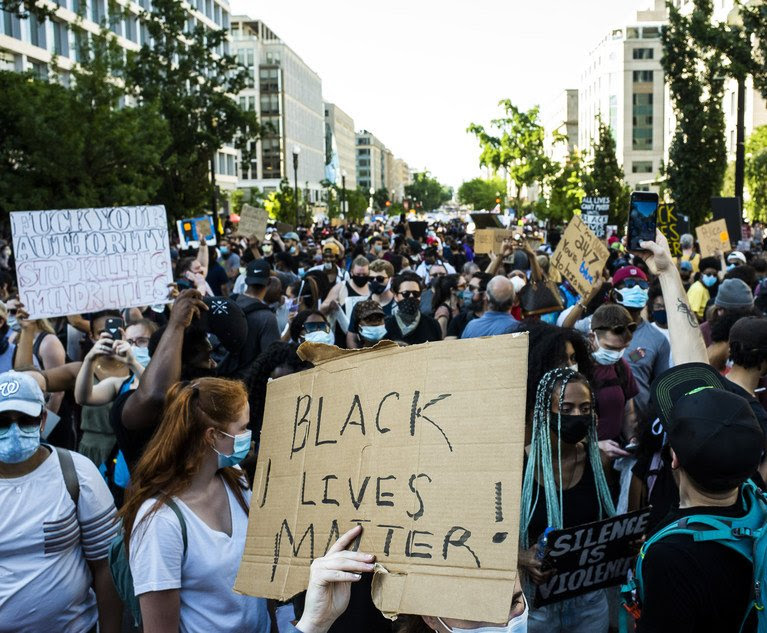 In the last several terms,  there has been a concerted effort by some groups and scholars to persuade the justices—through petitions for review—to re-evaluate their doctrine of qualified immunity. Two unsigned opinions Monday left some pessimistic and others still hopeful that the justices will reform the controversial doctrine.