Amicus Curiae at the Supreme Court: Last Term and the Decade in Review

Over the past decade, the Supreme Court has issued landmark rulings on health care, same-sex marriage, affirmative action, and many other critical issues of our times. During those ten years, the Notorious RBG cemented herself as a cultural icon, three new justices joined the court, and One First Street was shuttered during a pandemic.

Along the way, amici curiae—“friends of the court”—played a prominent role in the decision-making process. In our first installment of what became annual reviews of the high court’s amicus curiae docket for the National Law Journal, we noted that the 2010–11 term reflected an “explosion of amicus briefs.” Franze & Anderson, The Court’s Increasing Reliance on Amicus Curiae in the Past Term, Nat’l L.J., Aug. 23, 2011. If we only knew. 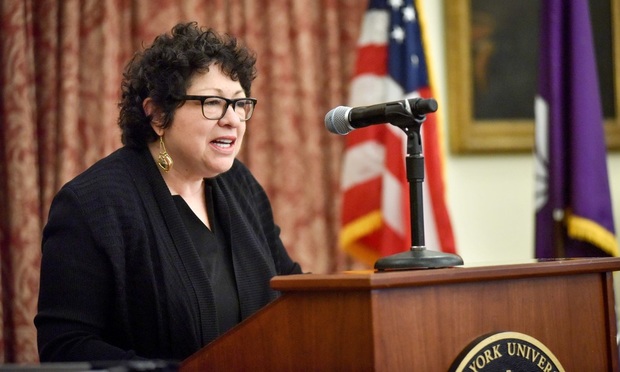 By Marcia Coyle and Tony Mauro