McGregor Scott, President Donald Trump’s nominee for U.S. attorney in California’s Eastern District, has taken the post early, thanks to a holiday appointment by the district court. 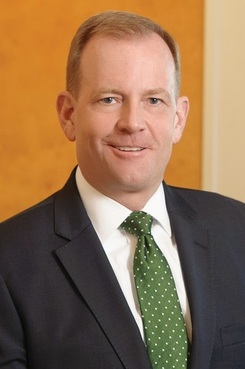 Career prosecutor Phillip Talbert, who served as the district’s U.S. attorney after Obama appointee Benjamin Wagner stepped down in May 2016, had announced his intent to resign the post and to resume his position as the department’s first assistant. “I was ready, the office was ready and it was the appropriate time to leave Orrick,” Scott said Tuesday through a spokeswoman.