10 Survival Tips for Nice People Who Happen to be Litigators

Being a litigator is a difficult job, even for thick-skinned cynics. If you're also a nice person (and, really, don't we all think we're a nice person), you might benefit from adopting a few of these rules for the sake of your own survival.

I’m a nice guy. Really. Oh, sure, a handful of past opponents might read this and scoff (more about them, below). But my friends will back me up on this. I’ve checked and confirmed. I’m also shy. An introvert. Conflict-averse. And a litigator.

Being a litigator is a difficult job, even for thick-skinned cynics. But for some of us, it can be emotional torture. I expected to burn out after two years. But 24 years later, I’m still here. Along the way, I’ve picked up some survival tips that keep me sober, sane and … well, still pretty nice. If you’re also a nice person (and, really, don’t we all think we’re a nice person), you might benefit from adopting a few of these rules for the sake of your own survival.

When opposing counsel yells at you, calls you names, accuses you of something you didn’t do, and generally ruins your day, it’s important to remember that your opposing counsel is doing a job. They aren’t your friend, and their attack might have nothing to do with you—they might have just been denied partnership, been served with divorce papers, or accidentally erased the last season of Game of Thrones on their DVR. Or they might be attacking you because they just committed malpractice and need to cover for it. A cornered litigator is just slightly more dangerous than a cornered wolverine. Both will attack without warning, but a wolverine doesn’t know how to hurt your feelings at the same time. 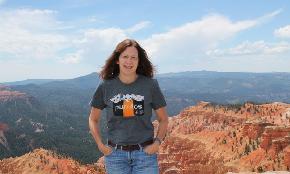 Some former large-firm partners open up their own businesses or solo practices. For ex-Goodwin Procter partner Mary Dulka, her future is in rescuing animals. Even as a nonlawyer I knew when the judge asked what standard of review applied, Giuliani’s response—”the normal one”—wasn’t the answer the judge was looking for. 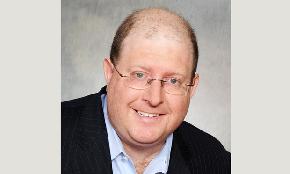 Boeing stuck to its guns and was awarded what it was owed, proving the old adage—you can run, but you cannot hide.