Daily Dicta: Excuse Me, John Dowd Did What?

The reaction to lawyers on Twitter to Dowd's admission that he wrote the president's damaging tweet was swift--and skeptical.

As happens so often in the Trump administration, a Tweet set this story in motion:

So … that sounds a bit like the president just admitted to obstruction of justice. Previously, he said he fired Flynn for lying to Vice President Mike Pence. If he also fired him because he knew up front that Flynn lied to the FBI—and then Trump went on to ask James Comey to back off the Flynn investigation—well, that’s a problem.

But then came a report from the Washington Post. Trump didn’t write the tweet. His lawyer, John Dowd, did it. 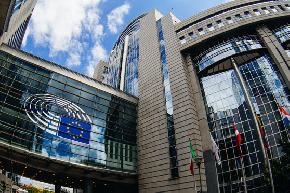 What's Next: Amid GDPR Hangover, a New EU Reg to Dread

Plus, the Net Neutrality Cash Cow, and Taming the Crypto Wild West 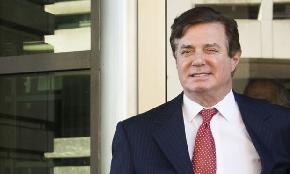 Special Counsel Robert Mueller is asking a federal judge to modify the former Trump campaign chairman's bail conditions after he was accused of attempting to tamper with witnesses. 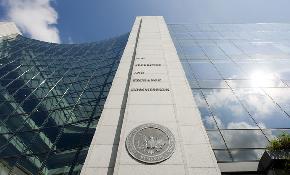 Plus a look at the e-discovery industry's second coming.