A Year After Trump's Election, a Look at Pushback From GCs, Companies

In the year since Trump's election, companies and their GCs have been vocal about opposing several of his policies, often using the courts to make their point.

Since winning the White House one year ago this week, President Donald Trump’s actions have energized numerous groups, including  the general counsel of major companies that have gone to court to oppose him on several key issues. This list shows the fight usually involves human rights. From opposing Trump’s actions on immigration to supporting LGBTQ rights, here’s a quick look at the most significant ways GCs and their corporations have taken anti-Trump legal stances so far this year: A Candid GC Discussion Around Procurement: 'It’s About Value, But Not As We Know It' 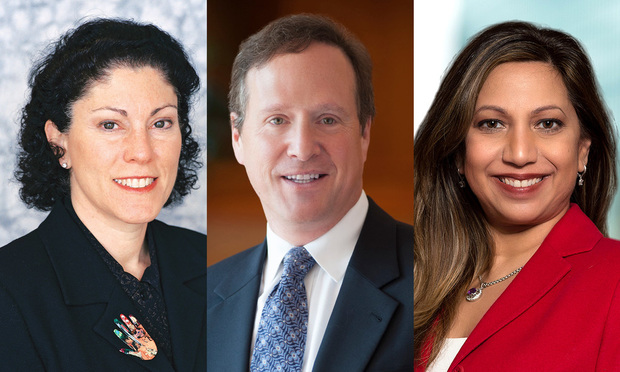 GC to Outside Counsel: Give Me Value Adds That Are Actually Useful to Me