Elephants in the Room Part II: The Future of the Big Four in the Legal Market

Read the introduction of ALM Intelligence's report on the future development of the Big Four in the legal market.

Below is the introduction of Elephants in the Room Part II: The Future of the Big Four in the Legal Market. The full report is available on the ALM Intelligence website.

Over the past decade, the Big Four, as the largest accounting firms have come to be known, have expanded aggressively into the legal market. Today, their legal arms are as large, at least in lawyer terms, as many of the biggest law firms in the world. As documented in an accompanying paper by ALM Intelligence, Elephants in the Room Part I: The Big Four’s Expansion in the Legal Services Market, the Big Four have penetrated many lower and mid-value areas of the legal market. In some areas, the Big Four have even eclipsed law firms as the primary provider of legal services. 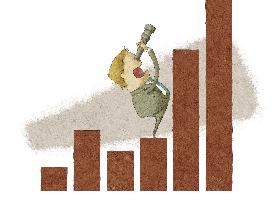 Shifting more complicated workstreams to alternative legal service providers (ALSPs) may be the next tectonic shift in the legal market. 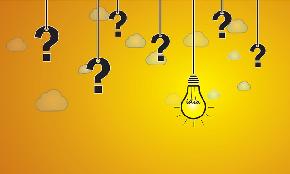 It’s a groundless notion pushed by consultants and others whose interests it serves; firms of any size or profitability level can—and do—outperform the market