The Price of Money: Currency Markets and Global Law Firms

Baked into the financial data released this week by ALM on the world’s 100 largest law firms are the often-volatile movements of the world’s currency markets. ALM reports law firm revenue and profitably in US dollars. This means that if a law firm bills in any currency other than dollars – which nearly every Global 100 law firm does – those billings are exposed to risks created by currency fluctuation. 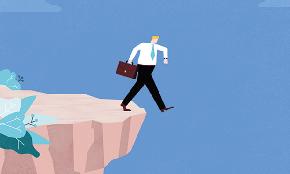 There could a US recession of unknown magnitude potentially soon. We project 2020 Am Law 100 profit margin for five possible recessionary scenarios.