A discussion of how the firm’s culture and organizational dynamics have resulted in its placement on the Fortune "100 Best Places to Work" list.

For years, Perkins Coie was most famously known as Boeing’s law firm. Founded in Seattle in the early 20th Century, the firm today represents a bevy of Fortune 1000 companies, including such household names as Amazon, Microsoft, and Starbucks.

The firm now counts 19 offices worldwide, with some 1000 lawyers populating a full-service outfit. Concentrations include venture capital, intellectual property, corporate governance, labor and employment, and products liability. It also has a deeply established claim to fame in the world of politics, particularly on the Democratic Party side of the ledger, where the firm has provided counsel to a majority of that party’s Members of Congress, as well as President Barack Obama and Presidential nominee Hillary Clinton. For almost two decades, it also has appeared on the Fortune 100 “Best Places to Work” list. 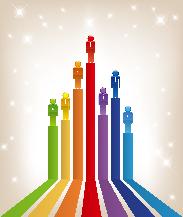 The Am Law rankings reveal the largest firms. A new approach looks at a broader range of metrics to identify firm’s overall financial performance. 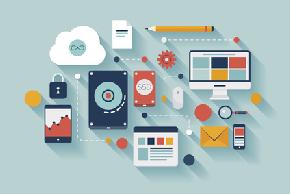 A snapshot of the key trends of the NLJ 500