How will this year compare to the previous two presidential election cycles?

Every four years, U.S. citizens exercise their right to vote by electing a new President or re-electing an old one, and for the past two presidential election cycles, according to data collected by ALM Intelligence, this event has triggered an increased movement by lawyers out of the executive branch and into the Am Law 200 partnership ranks (Figure 1 below). With Americans set to choose a new commander-in-chief in November, this quadrennial pattern is almost sure to repeat itself regardless of whether Hillary Clinton or Donald Trump is victorious on election night. 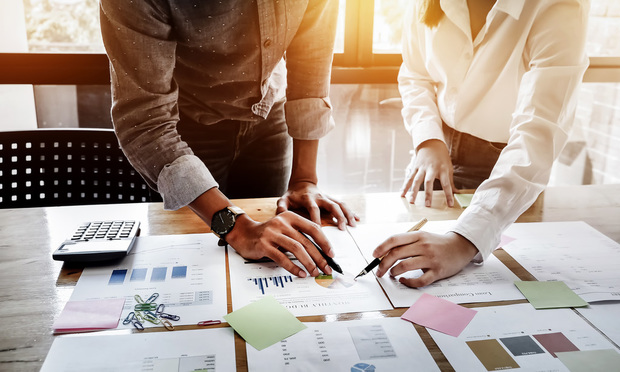 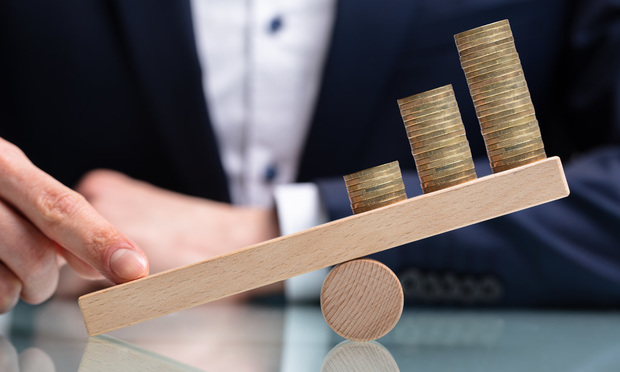 
A law firm with more than 20 attorneys in Northeast Florida is searching for associates to join its rapidly expanding team. The firm has an ...