Get alerted any time new stories match your search criteria. Create an alert to follow a developing story, keep current on a competitor, or monitor industry news.

Don’t forget you can visit MyAlerts to manage your alerts at any time.

How To Use Search Constraints

"Steven Andrews" AND Litigation NOT Florida

4 results for 'Deutsche Bank judge:"Circuit Judge Debra Ann Livingston"' You can use Search Constraints to get even better search results

Legal Speak is a weekly podcast that makes sense of what’s happening in the legal industry.

'There Was An Extraordinary Amount of Interest.' These Orrick Associates Are Spending A Year Focused on Racial and Social Justice

'These Shouldn't Be on Parallel Tracks': Law Firms Are Cutting Staff Without Considering the Mental Health of Those Left Behind 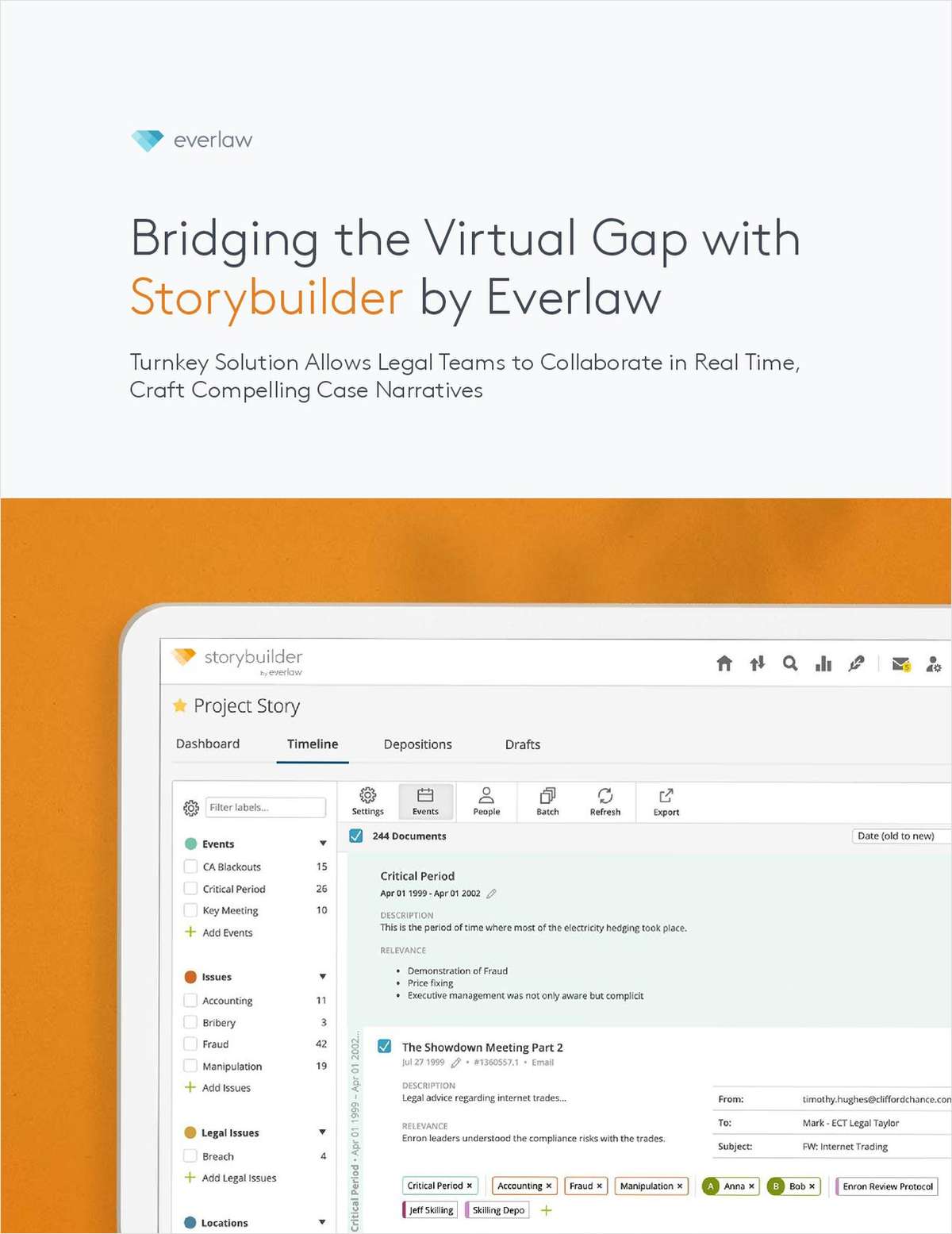 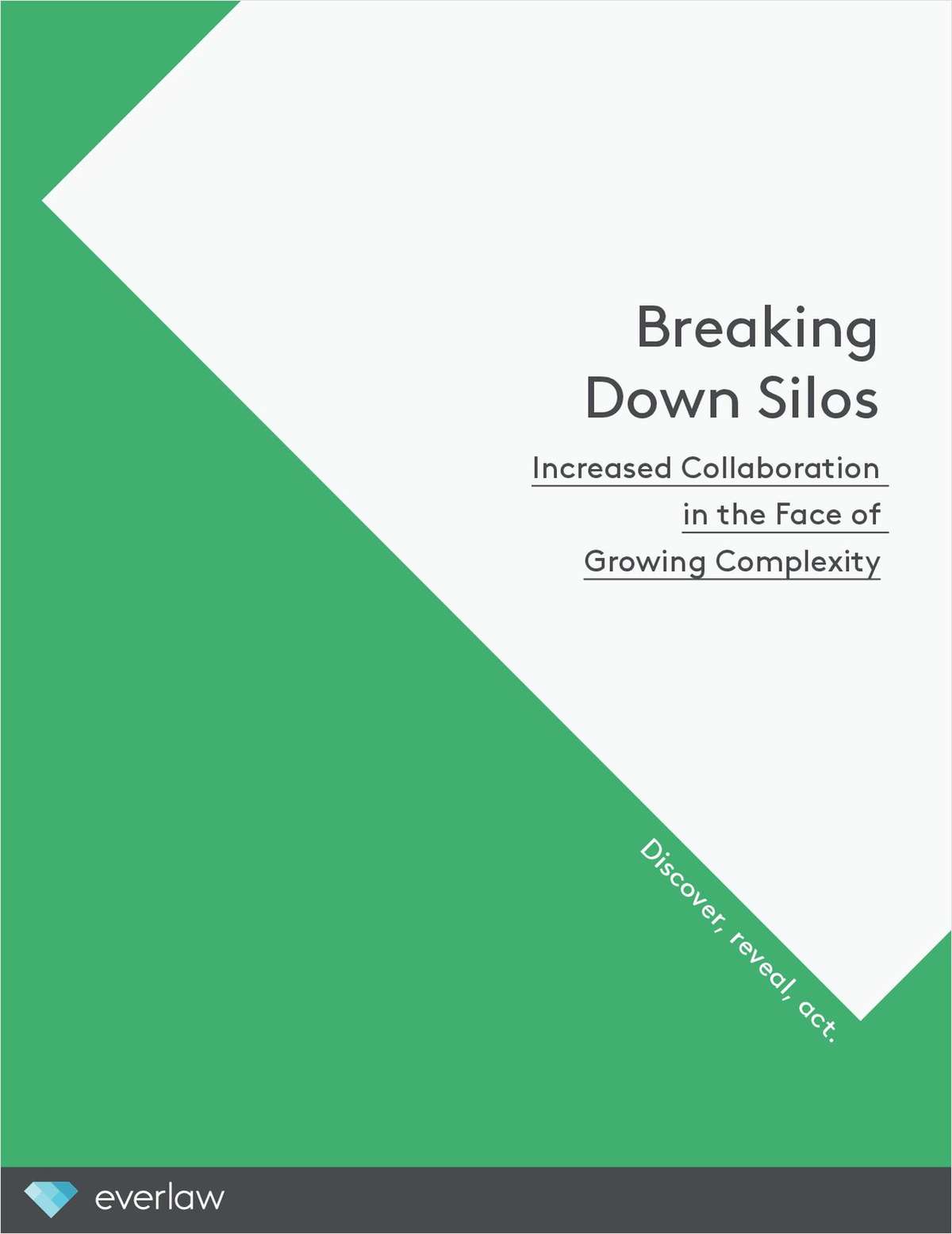 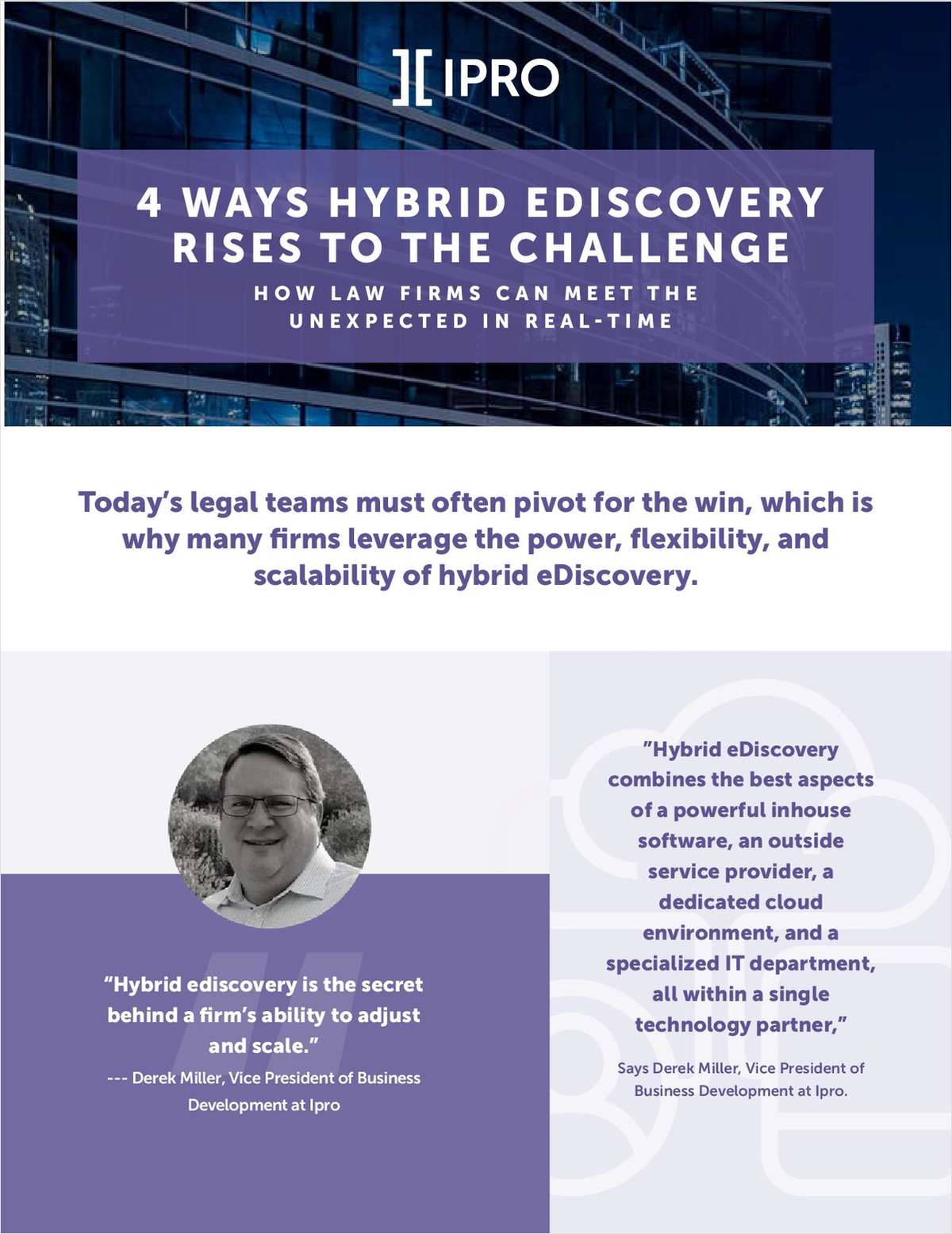 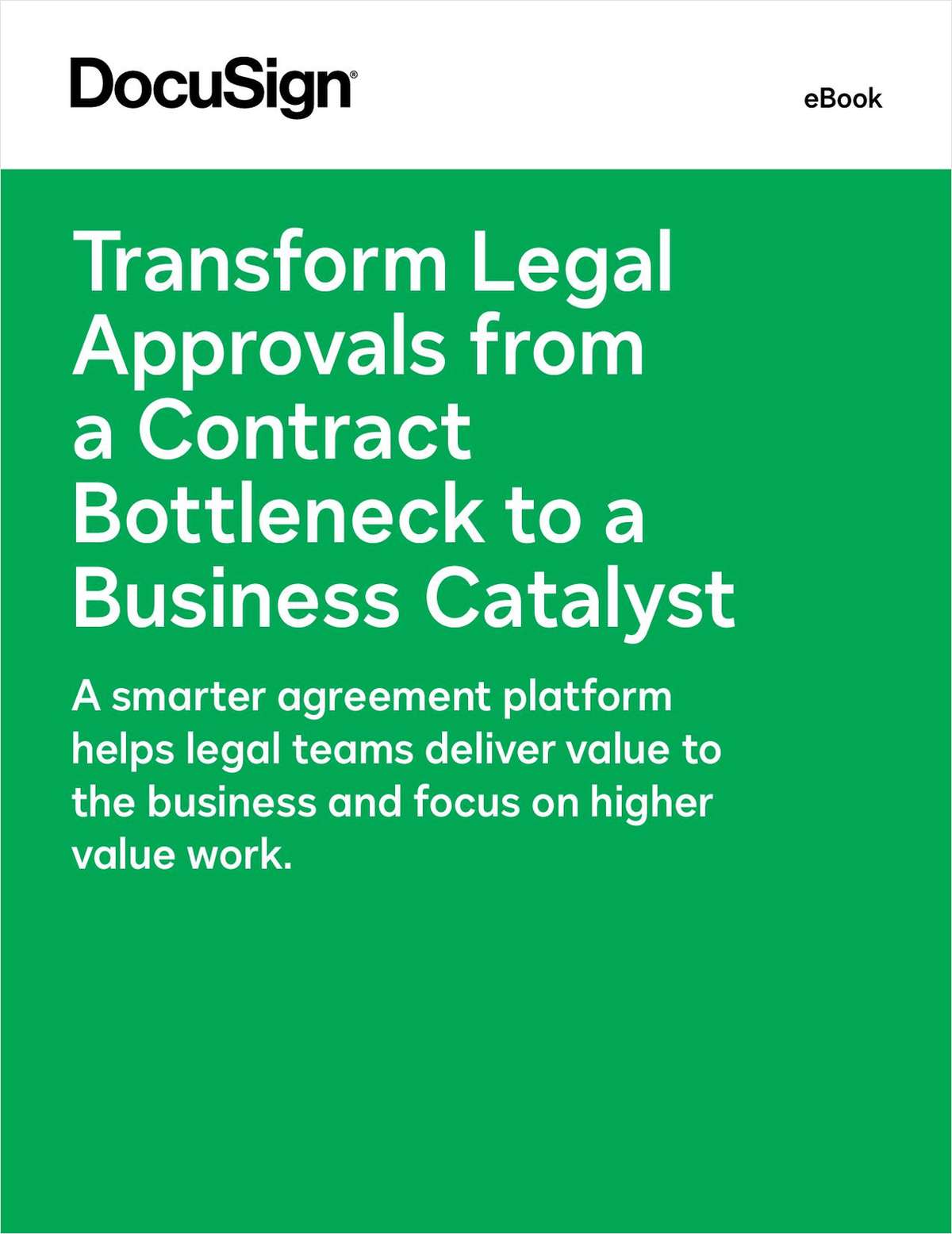