Continuing in our write-ups from our Exchange at Cliveden House in July, below you will find out what our delegates had to say on changing work practices… 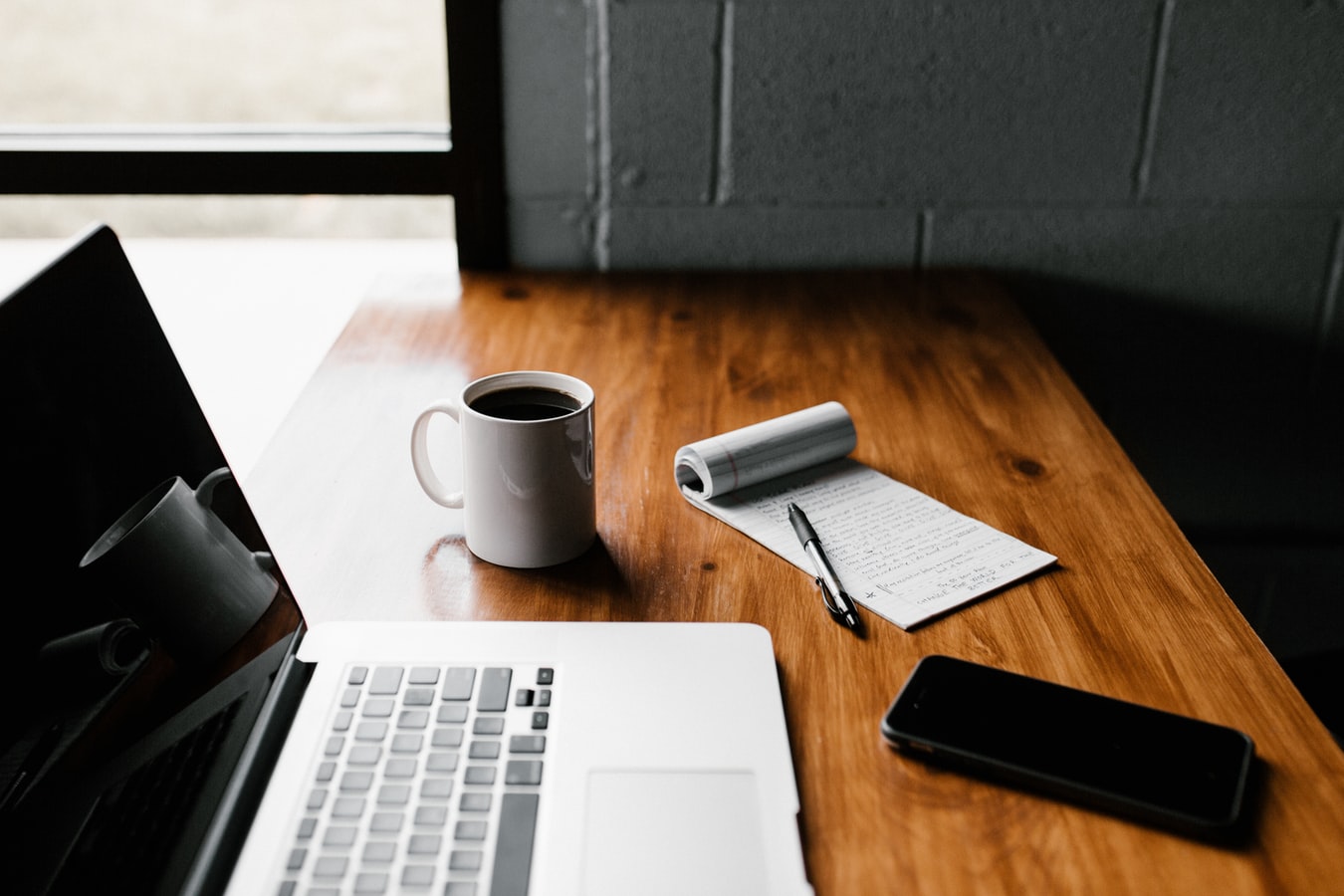 Continuing in our write-ups from our Exchange at Cliveden House in July, below you will find out what our delegates had to say on changing work practices and their challenges.

How have we changed? Are remote working, court hearings and mediations here to stay? Does this fill you with joy or despair?

The session opened with a quote from Dr Thomas Fink:

‘In any company—from a tech start-up to a bank to the physics institute where I work—the primary tool for solving problems is solitary focus. Whether you’re writing an email, doing a sketch, making a pizza or solving an equation, focus is the engine that drives it. Some problems, though, are too complex for just one person to solve, so you need a team.’

It is arguable that the rise of home-working can be seen as a killer of interpersonal creativity. As we return to offices, is scheduled facetime the way forward? Or, as one person pointed out, is scheduled interaction against the point? We do not know when we need people around us to help or learn from. Indeed, a huge advantage of being together is the opportunity to ‘read the room’ and understand signals that would be impossible over Zoom, both professionally and with regard to understanding our teams’ mental health and how well they’re coping. Is it true, then, that turning up to work is the only way to optimise?

An example that was given was when Michael Faraday chanced across a colleague discussing the circular effects of electromagnetism, which lead to his invention of the motor. Shared experiences and understanding can lead to greater problem solving and creative thought.

Having said that, it is arguable that the chaos of the last couple of years have simply sped technological and social change which were already going to happen. Prior to the pandemic, just 5% of employees worked from home – but with emails, phones and a good WiFi connection, what stopped people before? Was it simply skepticism that people would do as good a job without supervision? If anything, legal business has flourished over the last year – were we missing a trick?

Looking forward, however, we are firmly on our way back into the physical office. The question is whether we will return to the 5% model of pre-pandemic times, or if we will move into a hybrid.

One argument against going back into the office full-time is that firms may miss out on talent. Many people will look for flexible working in their roles, especially the younger generation, and firms will need to be competitive in this area to sustain the level of talent they have in the past.

Having said that, with everyone at home, a firm’s whole focus was on remote working and ensuring fairness between trainees and NQs but as people return to work that is more than likely to change. Those who return to the office in person will be more likely to get more interesting work and be front of mind for their seniors.

Much emphasis was placed on the problems that remote working have on training. If trainees can not absorb the day-to-day of an office, they will miss out on key ‘learning by osmosis’ that comes from overhearing how to deliver advice, meeting clients, and being included in meetings from which they would otherwise be excluded.

Remote pupillages were viewed as particularly unpopular, as the connection between pupil and supervisor has struggled throughout the pandemic on a personal level. These young pupils will have also missed out on learning how to be an advocate through the ‘frisson’ of an in-person courtroom, which was argued to be irreplaceable via Zoom.

If we look too at women in the industry and gender disparity, research shows that home-working has put a huge dent in progress in this area. Women have proven to be far more likely than men to be forced to re-prioritise and look after their families, which means in a flexible working environment they are more likely to miss out on work opportunities and be seen as ‘not caring as much’ as those who do go into the office more regularly. If flexible working does become permanent, firms will have to work hard to make sure these disparities don’t worsen, and that these women do not become invisible.

Equally, these and other tensions have played a huge toll on mental health. From loneliness to stress, employees have struggled more than ever with their mental health. This is of course due in part to the circumstances, but the group discussed the difficulty that remote working brings to making sure that employees are coping. When in person, it is much easier to identify individuals who might be struggling – something which is nearly impossible in a remote-working environment.

This could in part be because of the difficulty in separating work from home when one is ‘living at work’. Almost all of the delegates raised their hands when asked if their work hours had increased over the pandemic, with many finding it difficult to leave work behind.

When it comes to clients, it was noted that this is a highly personal industry that is reliant on strong client relationships. Meeting face-to-face cannot be undervalued when it comes to them as, fairly obviously, they are likely to choose the advisor they have met and trusted as opposed to the one they haven’t seen. Whether it is because of one making the effort, or the importance of body-language and proving oneself likeable and trustworthy, everyone agreed that meeting clients in person would return sooner rather than later.

Policies for travel may be stricter, and it is likely that the days of nipping to a different country for one meeting are likely over, but it was noted that there is no replacement for face-to-face interaction.

Another key subject that came up was the idea of virtual courts. Some argued that they are much more difficult because of problems like reading body-language of witnesses and the judge. However, this was generally an area where people were rather pro-virtual. This was partly because of things like the ability to bring together multinational families into a courtroom in a way that is much more convenient; the opportunities being remote offer in being able to research at one’s desk as the trial is going on; and the fact that those who are in court will still be able to have much more freedom and time back to their days.

It was brought up that, with the pandemic, there has been a mass exodus out of main cities. This would not be a problem, except that lawyers may still expect to earn New York or London City rates despite living out in the country, which could lead to problems as clients refuse to pay full fees. It was noted that, in essence, ‘if you can work from anywhere then anyone can do your job’. Will this lead to opportunities for talent, if lawyers can be hired from anywhere, or will we return to a more traditional model?

While there is an increase of movement out of cities, there is generally a reduction in travel. This is of course because of travel restrictions, but is that trend here to stay? If so, will this lead to less international travel and fewer overseas offices?

While our group generally leaned towards in-person working as the way forward, the advantages of flexibility and hybrid working were there.

The key message that came from the session was that a firm is made up of people. Without in-person interaction, whether in a collaborative working environment or careless socialising, one may as well work for any firm at all.

Having said that, most firms have already announced that they will have a hybrid model moving forward. We know it can be done, but will the tolerance for it that was essential during the pandemic wear thin? At what point will they say that it is not good enough, and will they even do so if it risks their unpopularity and the potential loss of talent?

The main takeaway was that flexibility, kindness and good communication are essential if our firms are to succeed intact as we wrestle with the next big shift.