Who's on first? What's on second? Withdrawal liability litigation is like no other lawsuit.

Your client, the ABC Bolt and Washer Company, for decades has manufactured widgets from a plant in New Jersey owned by a real estate limited liability company (LLC) under common ownership. Each and every month, ABC dutifully contributes to a multi-employer defined benefit pension plan (the “MEPP Fund”) for its unionized workforce. (A defined benefit pension plan guarantees a fixed, pre-established benefit at retirement.) Times are tough, though, and ABC’s sole shareholders Messrs. Abbott and Costello have decided to shut its doors and lay off its three remaining union member employees. Rather than bolting and washing their hands of its employees, ABC notifies the union of its intentions and negotiates a close-down agreement. The close-down agreement requires ABC to pay a small amount of severance to each employee and to make contributions for them for three months to the multiemployer health fund in exchange for a complete release of all claims from the union and affiliated locals.

Three months later, Abbott and Costello, who also are the only members of the real estate LLC, sell the closed plant for $2.6 million, pay ABC’s remaining creditors a million dollars, distribute the remaining sale proceeds to themselves, and dissolve both ABC and the LLC. A few months later, your clients, now retired in Florida, call you. Frantic, they inform you that they received a letter from the MEPP Fund notifying them that ABC owes the MEPP Fund $2 million for withdrawal liability. They ask, “How is this possible?  We settled all claims months earlier in the closedown agreement.” They also inform you that, a few years earlier, the MEPP Fund had advised them that ABC’s withdrawal liability was only about $50,000, and although “we requested updated information each year, the MEPP Fund never informed us it had changed.” 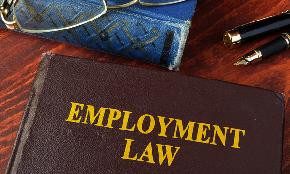 The Extraterritorial Reach of the NJWPL 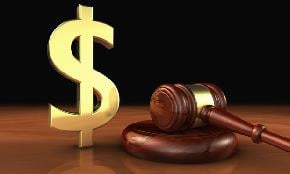 Still No Clarity On Price-Gouging Rules

Governor Murphy, as part of his pathway to reopening the state, could address much of the law’s uncertainty with an Executive Order limiting application of the price-freeze law to PPEs and any other specific items he considers emergency-related. 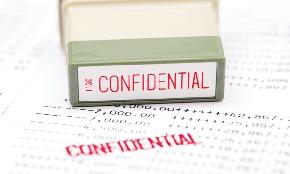 While the whole world seems to have changed in the space of a couple of months, one thing that hasn’t changed is the importance of ensuring that a client’s confidential information doesn’t fall into the wrong hands.