In Matter of the May 1, 1992 Mark Family Trust, a Monmouth County judge has ordered a New York attorney to pay $3.29 million to four plaintiffs after…

In Matter of the May 1, 1992 Mark Family Trust, a Monmouth County judge has ordered a New York attorney to pay $3.29 million to four plaintiffs after he invested money from their family trusts into his son’s hedge fund without disclosing that they were related.

According to court documents and an attorney involved in the case, Jared Scharf of White Plains, who was trustee for several trusts on behalf of Ann Mark and her three children, Eric, Felicia and Jacqueline, invested $450,000 of their money into an account called BGS Economies of Scale in 2010. Scharf’s son, Adam, also an attorney, albeit with no training or license in trading securities, had started the fund with two friends. Scharf agreed to pay his son’s hedge fund a 2 percent management fee and 20 percent of all profits generated, according to the suit. Joint Representations: A Blessing or a Curse?

A joint representation often means more interesting legal work and higher billings because the representation tends to be more complicated and time-consuming; but it also poses an ethical minefield. 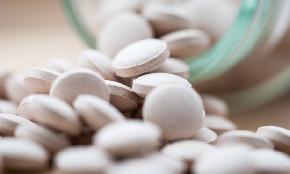 Several pharmaceutical companies with New Jersey roots are among the 20 named in an antitrust lawsuit alleging a conspiracy to fix prices for more than 100 generic medications. 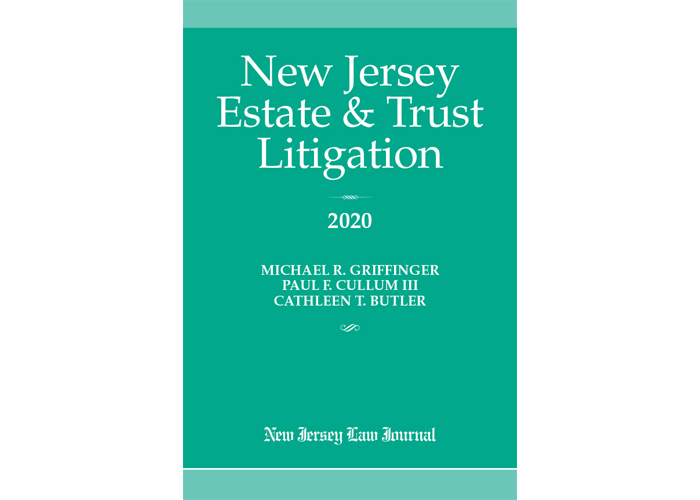 Whether you are preparing a will related documents or engaging in probate litigation, use New Jersey Estate Trust Litigation to help you navigate the case law, unpubl...