"To propose to release itself and all the other entities from liability for $26 million when they have assets approaching $1 billion is patently unfair. We will be opposing that plan," said attorney Jeffrey Prol, representing a committee of abuse claimants.

One year after the diocese filed a Chapter 11 bankruptcy petition in response to hundreds of suits by alleged clergy sexual abuse victims, the gloves are coming off in the case between the diocese and the abuse claimants. 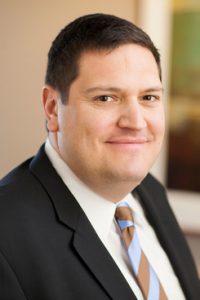 'Do it for Julian': DLA Piper Partner Bikes Cross Country To Honor His Late Son