We urge the court to grant leave so that its ruling, on the basis of the Glassman rationale, can definitively furnish the bench and bar with a resolution of “second injury” financial responsibility.

The apportionment of damages in “second injury” cases has always been difficult. How to fairly allocate damages and how to charge a jury on the determinative standard. The issue runs through common law, the Joint Tortfeasors Contribution Act (JTCA) and the Comparative Negligence Act (CNA).

The Appellate Division recently addressed the issue in Glassman v. Friedel. The Glassman solution is to allocate liability and causal relationship on a percentage basis so that no party in the second injury suit becomes financially liable for more than the damages it actually causes, and each tortfeasor pays for the harm it actually caused. Glassman’s two-step process concentrates on fair and adequate payment, whether that sum is less than or exceeds the amount for which a plaintiff might have settled against the person charged with the initial injuries. APPELLATE ANSWERS: Obviously, the client has an absolute right to come to oral argument and, certainly, you must keep your client informed about the progress of the case. But before you encourage your client to attend, first ask yourself: Why do you want your client there? 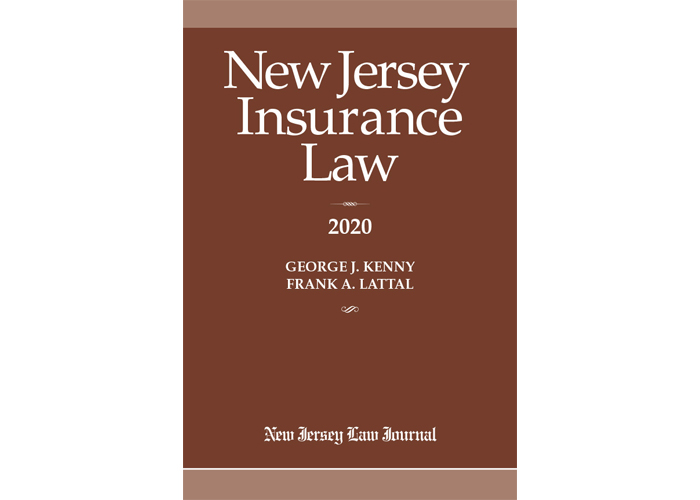