New Jersey has a significant and rare opportunity to be the first state in the tristate area to enact a strong, robust legal cannabis industry that addresses the harm caused by the criminalization of a medicinal plant.

On a national level, 37 states have instituted some type of cannabis law reform policies: 11 states have legalized adult use cannabis, 15 states have decriminalized cannabis use, and 11 states have legalized medicinal cannabis. Despite more than half of the country legalizing or decriminalizing cannabis, law enforcement still made more than 6.1 million cannabis arrests over the past eight years. By comparison, police made more arrests for cannabis possession than for all violent crimes combined. A closer look at the numbers reveals that, on average, a Black person is 3.64 times more likely to be arrested than a white person, even though reports consistently show that Black and white people use cannabis at similar rates. In some states, however, Black people were up to six, eight or almost 10 times more likely to be arrested. (ACLU report, April 20, 2020, “A Tale of Two Countries: Racially Targeted Arrests in the Era of Marijuana Reform.”) Not everyone is convinced, but some experts say the strains of struggling to pay bills can cause a lawyer who had been a straight arrow to run their practice in an imprudent or illegal manner. 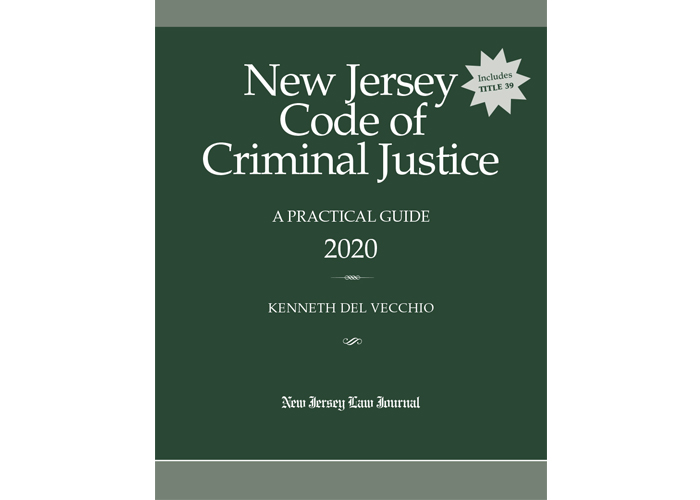