Two Important Decisions for Parties Involved in Land Use and Development

Over the past few weeks, the New Jersey Supreme Court and the Federal Court of Appeals for the Ninth Circuit issued important decisions that have implications for all parties involved in land use and development, including developers, land use boards, local governments, homeowners and vacationers.

Over the past few weeks, the New Jersey Supreme Court and the Federal Court of Appeals for the Ninth Circuit issued important decisions that have implications for all parties involved in land use and development including developers, land use boards, local governments, homeowners, and vacationers alike. In Shipyard Associates v. Hoboken, decided May 5, 2020, the New Jersey Supreme Court held that zoning ordinances that became effective within two years after a developer obtained final site plan approval could not be applied to prevent the developer’s approved project. In Rosenblatt v. Santa Monica, the Supreme Court declined to review the judgment of the Ninth Circuit upholding a local ordinance banning most short-term rentals in the city against a claim that such an ordinance violated the Constitution’s Dormant Commerce Clause. Both cases and their implications are discussed below. In this unique moment in time, bankruptcy practitioners and consumer protection counsel can, and should, work together and use their concerted expertise to move beyond the discharge. The Regulatory Next Steps in Gov. Murphy’s 'PACT' to Address Climate Change 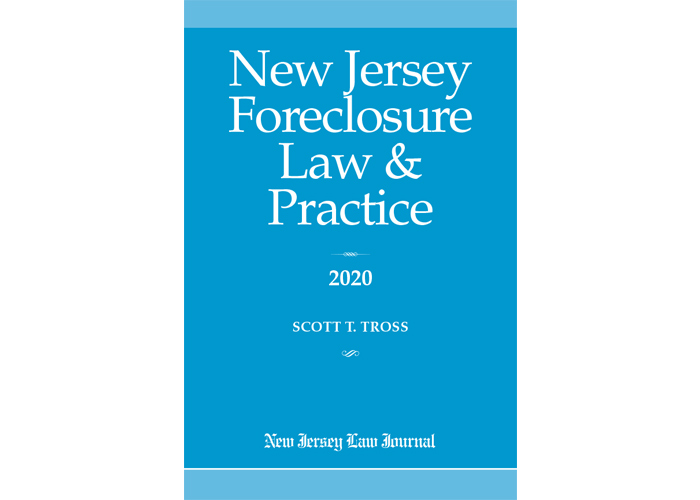