NJ Entire Controversy Doctrine: Does it Apply to CERCLA Actions?

The Comprehensive Environmental Response, Compensation, and Liability Act—better known as CERCLA—provides potentially responsible parties (PRPs) with causes of action for cost recovery and contribution, which allow PRPs to recover environmental cleanup costs and allocate those costs among other PRPs. When asserting a claim under CERCLA, PRPs will often include causes of action under state law, and in particularly state corollary environmental statutes.

In New Jersey, that statute is the Spill Compensation and Control Act, commonly referred to as the Spill Act, which allows PRPs to seek contribution to recover cleanup costs. While similar in many ways, key differences between CERCLA and the Spill Act can under certain circumstances magnify the importance of a PRP’s Spill Act claims. For example, unlike under CERCLA, claims for contribution by private PRPs under the Spill Act are not subject to a statute of limitations. "We didn't want to bypass opportunities because we couldn't have lunch or dinner," one managing partner said. 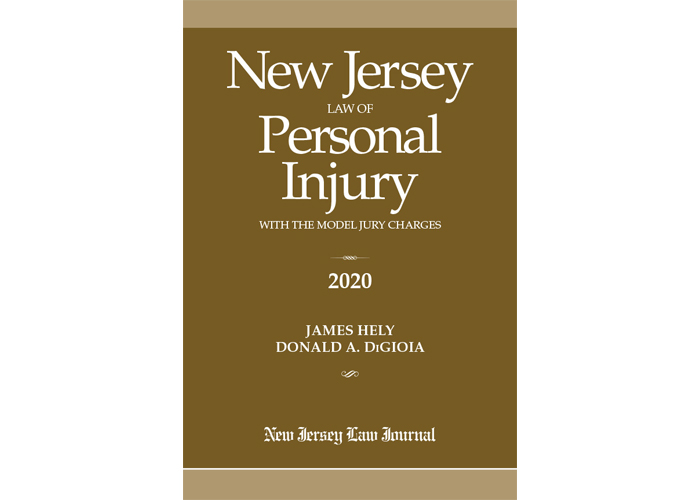