In 2017, New Jersey enacted the International Arbitration, Mediation and Conciliation Act. The U.N.'s new mediation convention is a welcome development in this spirit, and practitioners should be aware of it in cross-border contract resolution.

On Aug. 7, 2019, forty-six countries, including the United States, signed the United Nations Convention on International Settlement Agreements Resulting from Mediation, also known as the Singapore Mediation Convention. In the global economy, most practitioners will have clients affected by contracts involving non-U.S. based companies. It means that a settlement may be enforced directly in the country where the breaching party is, rather than having to bring an action here and seek recognition in the foreign jurisdiction, or starting from scratch to get a judgment for breach of contract. It applies only to settlement agreements concluded after the date that the convention enters into force for the relevant nations.

The convention applies to a settlement agreement resulting from mediation of a commercial dispute and confirmed in writing, where: (1) at least two parties have their places of business in different countries; or (2) if both parties are in one country, the substantial part of the obligations is performed in a different country or a different country is more closely connected with the subject matter. Mediation itself is defined as “a process, irrespective of the expression used or the basis upon which the process is carried out, whereby parties attempt to reach an amicable settlement of their dispute with the assistance of a third person or persons (‘the mediator’) lacking the authority to impose a solution upon the parties to the dispute.” 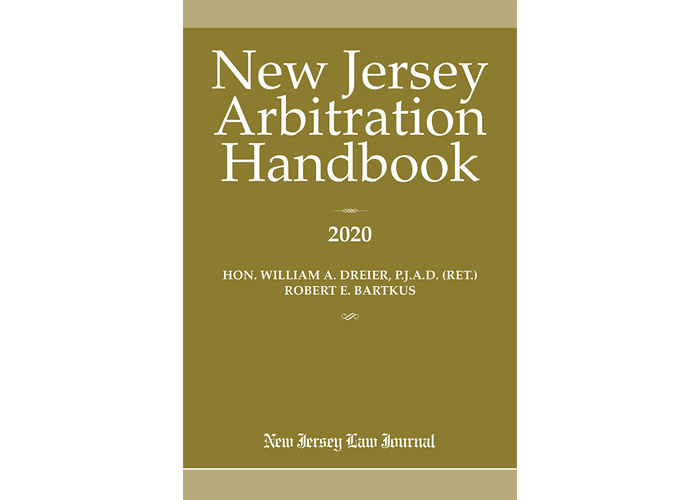 First-hand guide to arbitration for practitioners and arbitrators alike, written from the perspective of what an experienced arbitrator looks for in the hearing process....