Rodriguez will begin serving as acting director on June 1, according to an announcement from Attorney General Gurbir Grewal’s office. It was unclear when Rodriguez will be officially nominated for the post, which ultimately requires Senate confirmation.

Has 'COVID Time' Legislation Worked, and What Does It Mean for NJ's Criminal Justice Reform Future?

Roughly 3,675 individuals have been released from prison as of March 31, 2021, under S-2519, according to the New Jersey Department of Corrections.

The committee also approved the nomination of attorney Shawn LaTourette, a former Gibbons partner, for Department of Environmental Protection commissioner. He is currently acting commissioner. 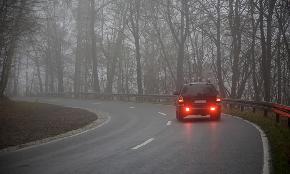 The Law Through a Rearview Mirror 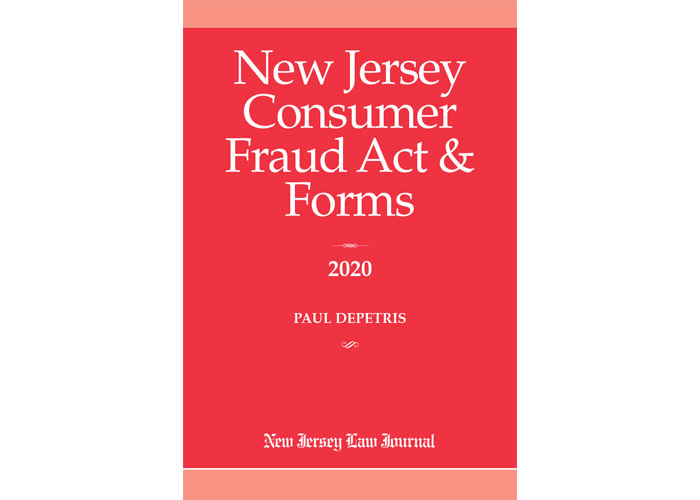 An analysis of the conflicting case law surrounding the Act, and a complete guide to assessing and filing a claim in Superior Court for relief under the Act.