Wegman Partners said it had fired the recruiter named in an explosive complaint the day before and had hired a law firm to investigate.

A national legal recruiting firm accused of turning a blind eye to egregious sexual harassment complaints by a female employee said on Thursday that it has fired a partner recruiting chairman and hired a law firm to conduct an internal investigation.

Veronica McILraith, a managing director in Wegman Partners’ New York office, alleges in a complaint filed Wednesday that she was “subjected to an astounding barrage of groping and sexually explicit and derogatory comments, texts, emails, and signs by her boss,” Scott Legg, who led Wegman’s partner recruiting. In particular, McILraith claimed Legg groped her breasts, forced her to touch him, licked and simulated sex with her office door and asked her to “contribute” to a drawing of genitalia. 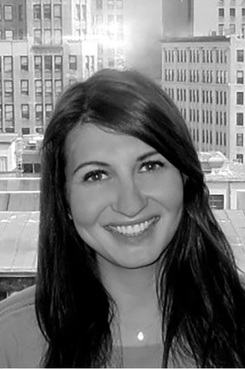 McILraith also alleges Legg regularly appeared drunk and high on cocaine in the office, claiming he sometimes passed out in the office hall.

Her sexual harassment complaint, filed with the New York City Commission on Human Rights, included graphic text messages and photos. The complaint was the subject of several media articles on Wednesday.

In a statement issued Thursday afternoon by a press representative, Wegman Partners said, “We take these allegations seriously and have engaged a law firm to conduct a thorough internal investigation to determine the facts in this matter. We have terminated Mr. Legg’s employment with our firm, and will respond to the specific allegations in the complaint.”