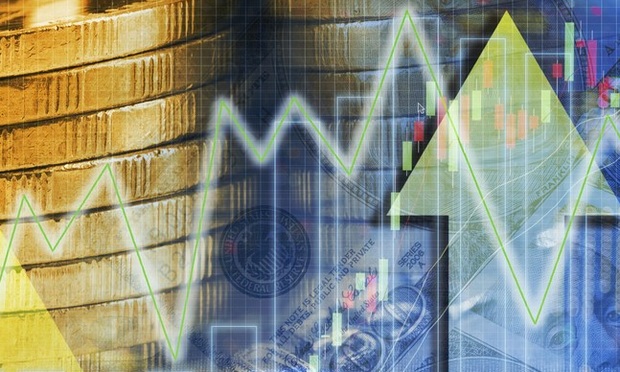 The scope of non-party discovery obligations to which a New York branch bank remains subject are unclear, and this uncertainty points to actions the branches can take to minimize the exposure of their parents.

Banks in New York are routinely served with subpoenas seeking information and documents for use in other parties’ disputes. Where the banks are branches of foreign entities, and the subpoenas seek confidential depositor or client information held outside the United States, the consequence can be more than just expense and distraction, but legal and reputational risk as well. Disclosure potentially would involve breaches of confidentiality agreements and even foreign blocking statutes, and may suggest claims to eager plaintiffs that the banks themselves had participated in illegal activities. The grounds on which third-party recipients of the subpoenas can fight compliance are unsettled, but a recent decision by a U.S. District Court in the Southern District of New York provides significant support for aggressive efforts to resist disclosure. Still, the scope of non-party discovery obligations to which a New York branch bank remains subject are unclear, and this uncertainty points to actions the branches can take to minimize the exposure of their parents.

In Australia and New Zealand Banking Group v. APR Energy Holding, No. 17-MC-00216 (VEC), 2017 WL 3841874 (S.D.N.Y. Sept. 1, 2017), Judge Valerie Caproni of the Southern District of New York found no general or specific personal jurisdiction to enforce a nonparty subpoena served on a foreign bank’s New York branch office where “there is no nexus between [the foreign bank’s] New York contacts and the subject matter of the discovery sought[.]” Id. at *5. The case involved a motion by Australia and New Zealand Banking Group Ltd. (ANZ Bank) to quash a nonparty subpoena served by APR Energy Holding Ltd. (APR) pursuant to 28 U.S.C. §1782, requesting documents for use in a foreign arbitration where APR accused the country of Australia of unlawfully expropriating mobile gas turbines previously leased by a bankrupt entity called Forge Group Power Pty. Ltd. (Forge). APR served the subpoena on ANZ Bank’s New York branch office seeking, among other information, documents located anywhere in the world regarding ANZ Bank’s financial transactions with Forge and Forge’s financial condition. Solving the Board Composition Puzzle On Some Issues, Sovereigns Are Just Like You and Me