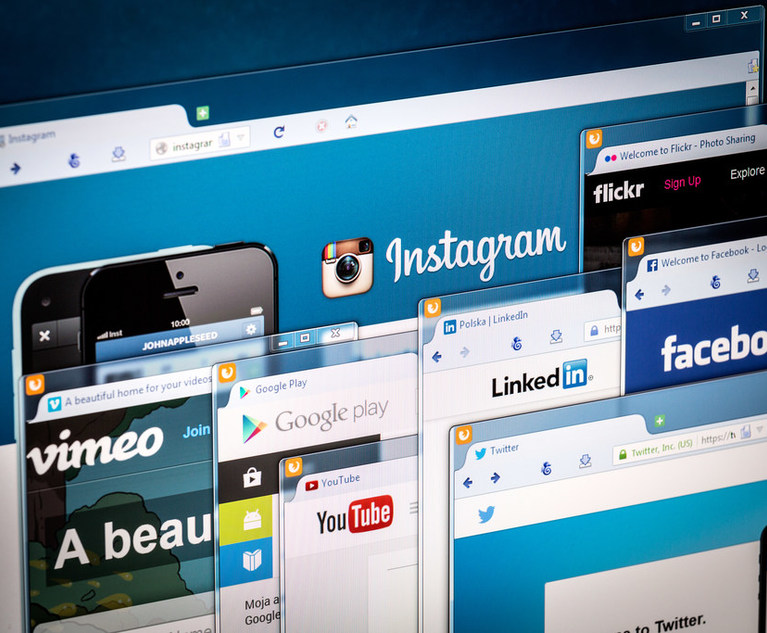 Challenges to the Florida and Texas laws—and to similar laws that may be enacted elsewhere in the country—undoubtedly are destined to be finally resolved by the Supreme Court.

More and more officials in states across the country are seeking to assert authority over the ways that social media companies interact with their users, and how they handle posted content. The companies typically have objected to those restraints by asserting, among other things, a First Amendment right to be free of government control. As one can imagine, in a number of instances litigation has followed. The principal decisions that have come down so far have yielded a split between the U.S. Courts of Appeals for the Fifth and Eleventh Circuits, indicating that these disputes will ultimately need to be settled by the U.S. Supreme Court. Chewy Inc. Beats IBM in Federal Patent Ruling That Could Be Bad News for Plaintiff Counsel By Howard B. Epstein and Theodore A. Keyes Ready or Not, We're All Heading Into the Metaverse